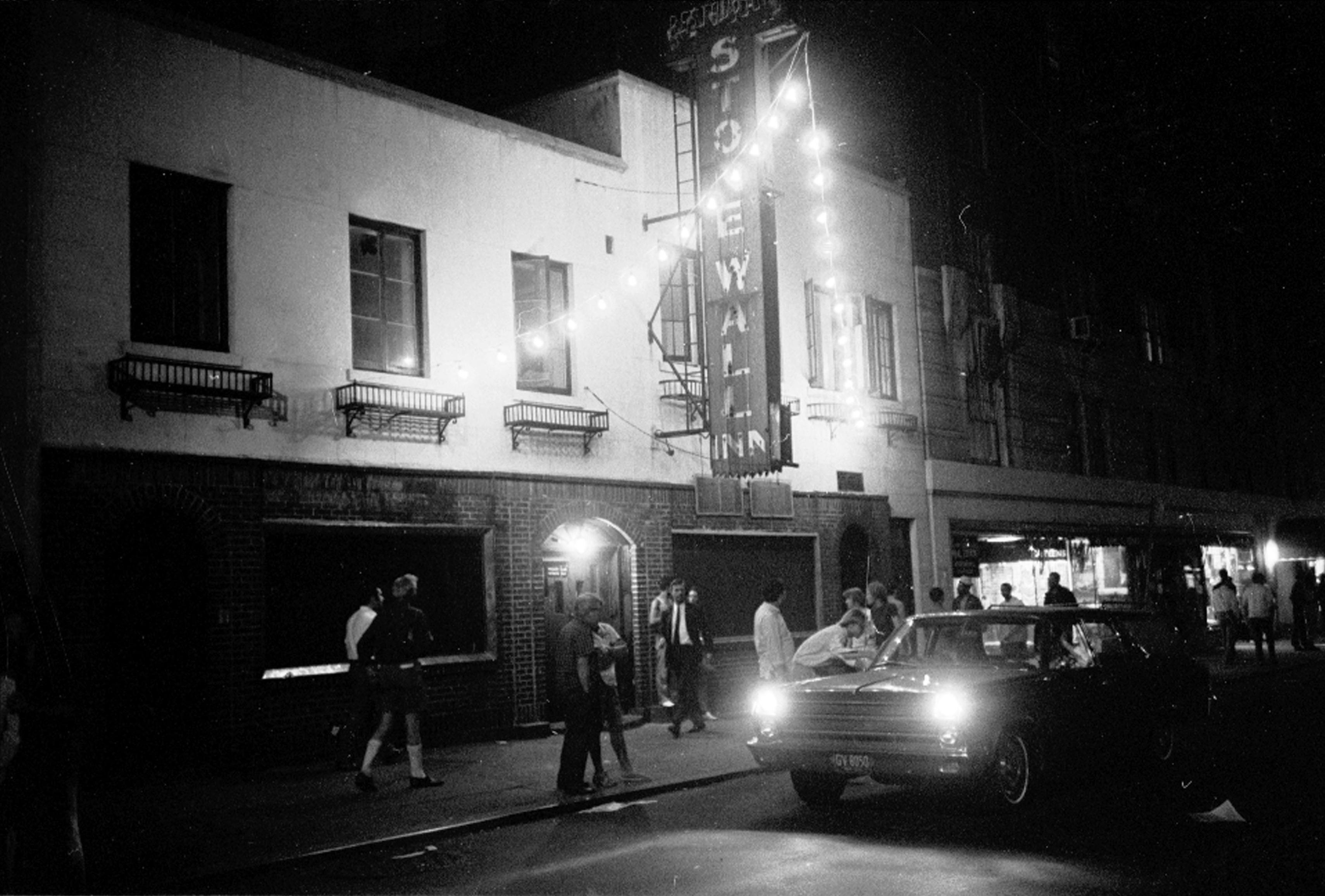 Above: one of the few extant photographs of the actual riot

PODCAST It’s the summer of 1969, and the police have raided the Stonewall, a popular gay bar in the West Village. Join us as we look at the raid, the riots, and their significance today.

The original front of Stonewall

The chalkboard outfront of the Stonewall the day after the riots

The Mattachine Society and one of their civilized protests, at their ‘Annual Reminder’ in Philadelphia

Matthew ‘Matty the Horse’ Ianniello, seen here in 2005, purportedly received cuts from the profits of Stonewall and many other mafia-run establishments

What the Times reported after the riots:

The early gay magazine The Advocate with news of the riots … and Jon Voight!

The parade finishes at Sheeps Meadow in Central Park

Christopher Park, outside the Stonewall Inn

Two fantastic resources to check out, both books named Stonewall, one by David Carter from 2005, the other by Martin Duberman