The Short Tail Gang sit underneath a pier at Corlears Hook, picture taken in 1890, long after all the great pirate gangs of the area had disbanded, been eaten by rats, or joined the Confederate army (listen to podcast for explanation!)

The Bowery Boys: Corlears Hook and the Pirates of the East River 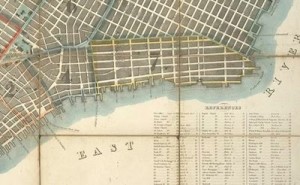 The East River shore in 1876, looking northeast from the uncompleted Brooklyn Bridge, all the way to Corlears Hook 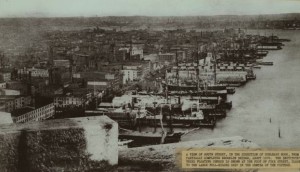 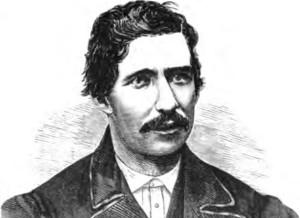 Corlears Hook Park was one of the first municipal parks, opening in 1905. This Lewis Wickes Hine photograph is from 1905 (courtesy of NYPL) 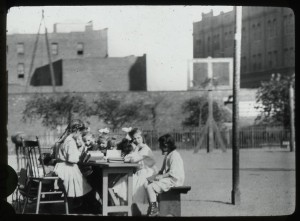 And finally, here’s a film from 1903 depicting the entire East River waterfront at that time. This is more lower Manhattan than Corlears Hook, but it should give you some idea of how clotted and bustling the shoreline was.

Great podcast. My family lived in Corlears Hook until the 1930s and I loved learning the history of the neighborhood.

I grew up in the Vladek projects from 1955 to 1977. I have really enjoyed studying about the old neighborhood.