And now for something that may surprise you — the top five largest parks in New York City, according to the New York Department of Parks & Recreation: 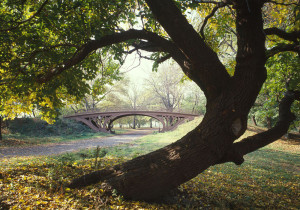 It seems unfathomable that Central Park isn’t number one. And downright impossible that it’s number FIVE in all the city. In truth the Olmstead-designed icon doesn’t even crack 1,000 acres. You can, however, take comfort from the fact that it’s far and away the most visited park in the United States. (Amongst other New York City entrants — Coney Island boardwalk, unofficially considered a city park, is number two.)

ON THE SUBWAY: Many lines travel past here, but the A/C, B/D, or N/R/Q/W take you to the entrance on 59th street entrances. 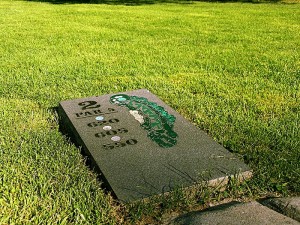 Van Cortlandt, named for the family begat by New Amsterdam’s first native-born mayor Stephanus, has that New York rarity — a golf course — and cross country running paths that are nationally known. At 1,146 acres, its a fun one to get a little lost in. However, its not even the biggest park in the Bronx.

ON THE SUBWAY: The 1 and the 4 trains are direct, but the B/D are good 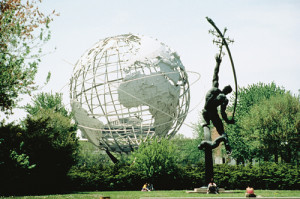 The site of two World’s Fairs, Queen’s Corona Park has been unfairly abused in the past, and despite holding both Shea Stadium and the Billie Jean King Tennis Center, is sometimes more defined by its ruins of the ’64 World’s Fair’s New York State pavilion. However at 1,255 acres, it provides huge areas for sports, two lakes for boat rowing, and, by the end of the year (they hope), an professional ice skating ring and Olympic swimming pool.

ON THE SUBWAY: Its all about the purple 7 train, although the patient F train riders can take it to the Kew Gardens stop and the southernmost point 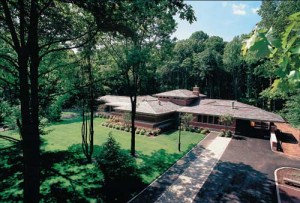 It doesnt really matter how you measure the vague boundaries of Staten Island’s central Greenbelt (the Park Service’s own website says 1,778 acres in one place, ‘over 3,000 acres’ in another), all you need to know is that its big and wild. Although the perimeter of the Greenbelt offers the standard park recreations (and golf too), this central SI haven is an adventure for hikers. It was only incorporated as a unified park in the 1960s and is known for its wildlife refuges, nature center (pictured above), swamps and deer parks.

UNSURPRISING TRIVIA: As Parks Commissioner, Robert Moses wanted to plow a highway through it at one point.

ON THE SUBWAY: Actually the bus is better; take bus S74 to Richmond Hill Road to get to the Greenbelt’s friendliest section, Latourette Park

1. Pelham Bay Park
This Bronx wilderness is truly a New York treasure, especially in that it seems completely out of place. At a lush 2,764 acres, its features include the only public beach in the Bronx (Orchard Beach, created by Moses, natch), islands and lagoons, a well known equestrian center, TWO golf courses, meadows reminiscent of the midwest, and historical sites such as a Revolutionary War battle and the supposed site of rebel Anne Hutchenson’s pre-Colonial village.

SURPRISING TRIVIA: Pelham Bay Park has a massive skunk infestation which has caused the borough some issues due to the animal’s occasional companion, rabies.

ON THE SUBWAY: Believe it or not, all this wilderness can be yours for a $2 ride on the 6 train

Next time you get burned out from honking horns, tall buildings and too many people, just remind yourself that you live in the same city as this: 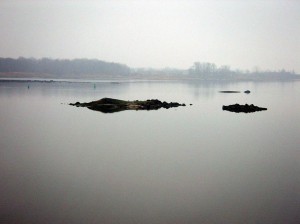