Yale University has sprung a beautiful present onto the Internet — a searchable database of over 170,000 public-domain photographs created by the United States Farm Security Administration and Office of War Information, documenting the aftermath of AmericaÂ of the Great Depression and World War II. TheÂ photos, dating from between the years 1935 to 1945, include of the greatest American photographers from the period (such as Gordon Parks,Â Walker Evans and Dorothea Lange).

These images aren’t really new; they’ve been available at the Library of Congress for many years. I’ve even ran a couple of these on the blog before. Â But Yale has done an outstanding job of sorting and cataloging. Their site even comes with a map if you want to look at images from a particular area of the country.

Take a look at this particular images from New York City during this period, then head over to the database and lose yourself inside these captivating, sometimes harrowing pictures. Thank you Yale! 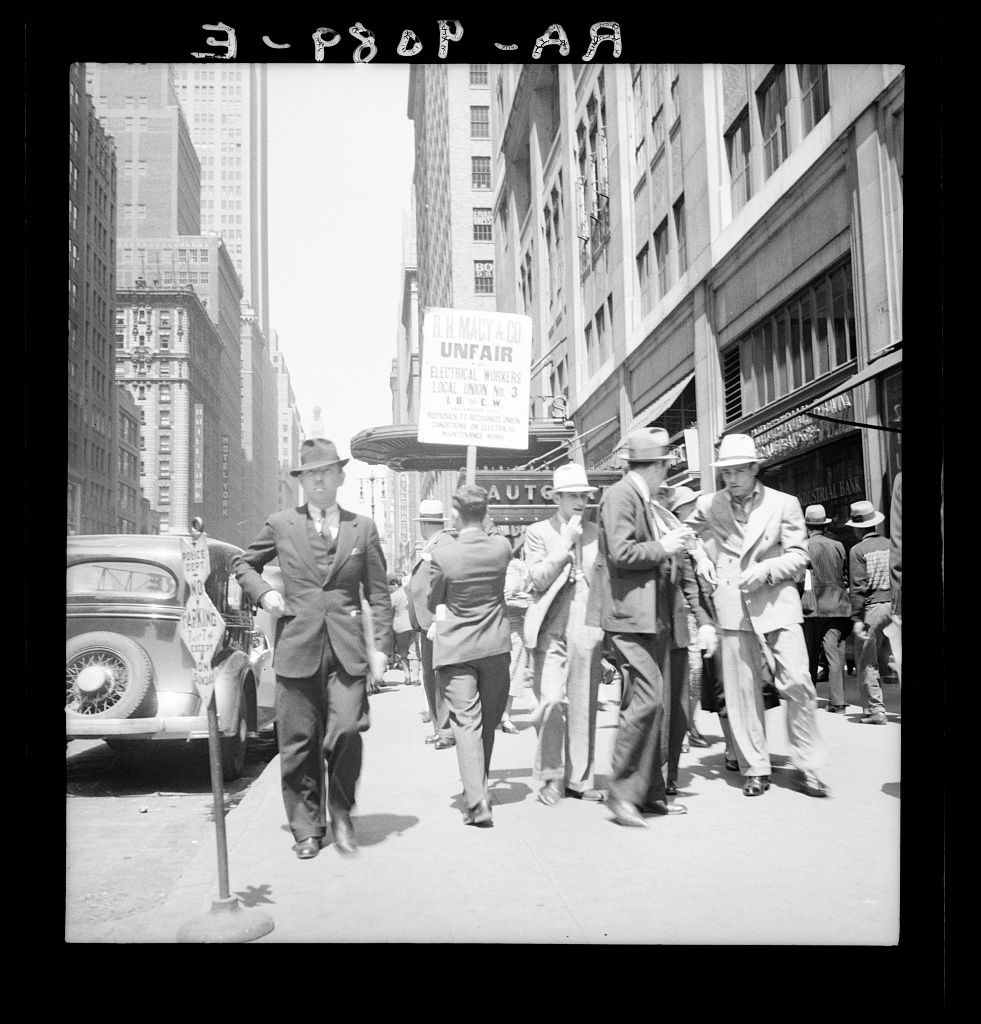 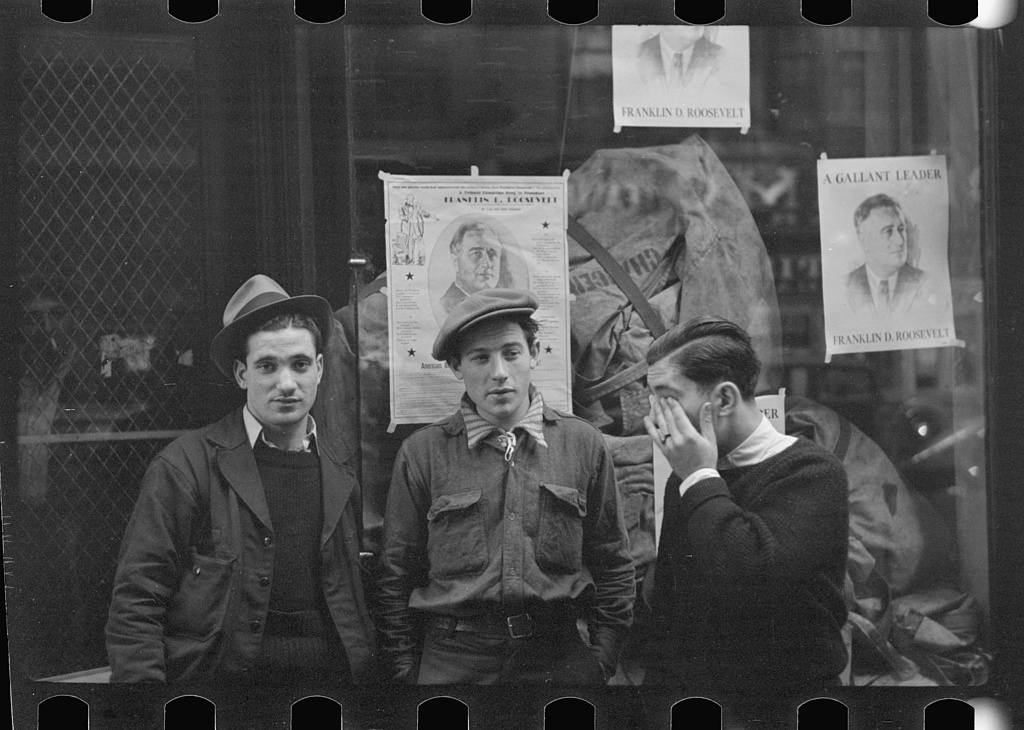 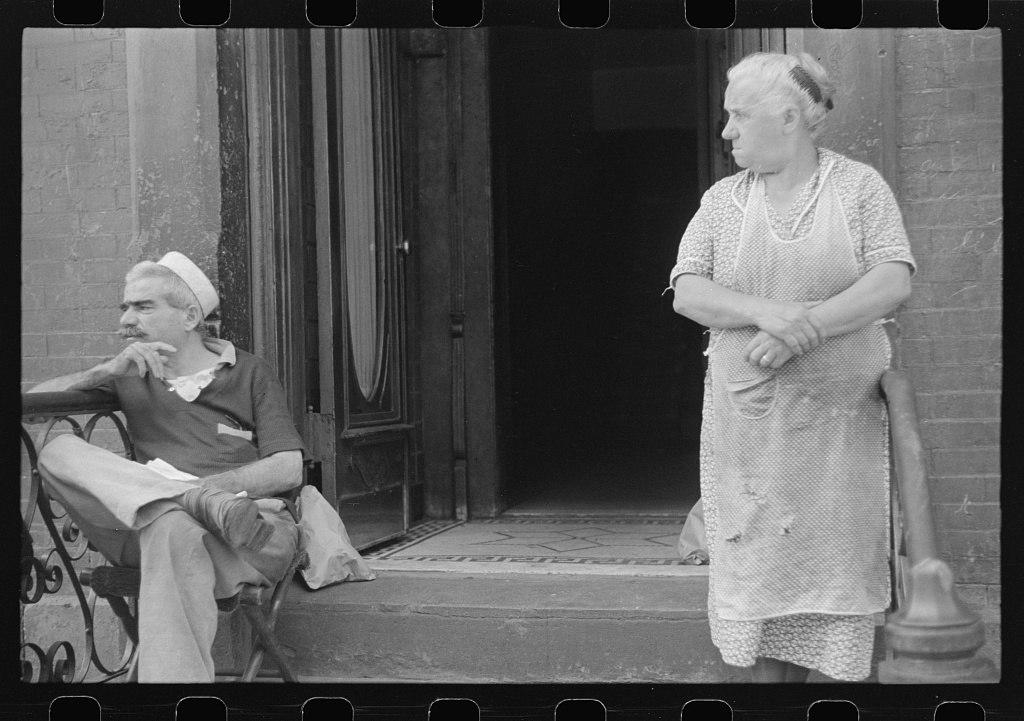 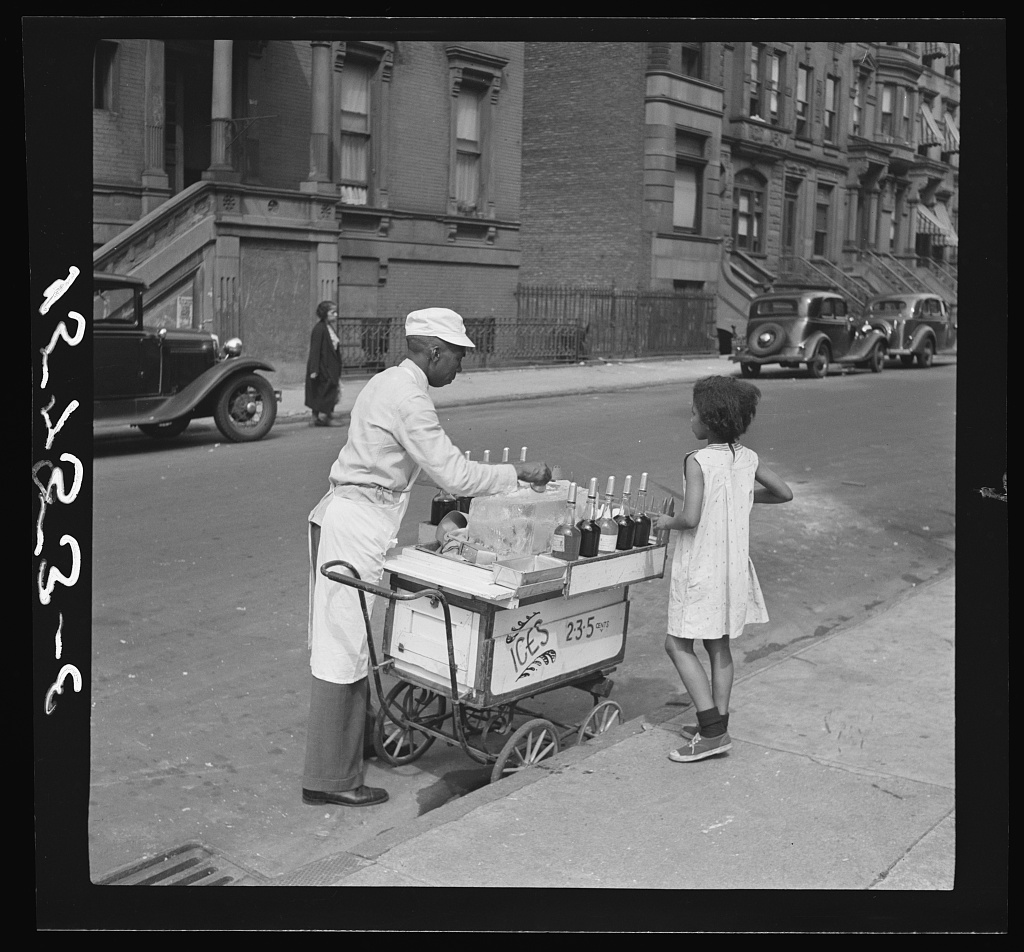 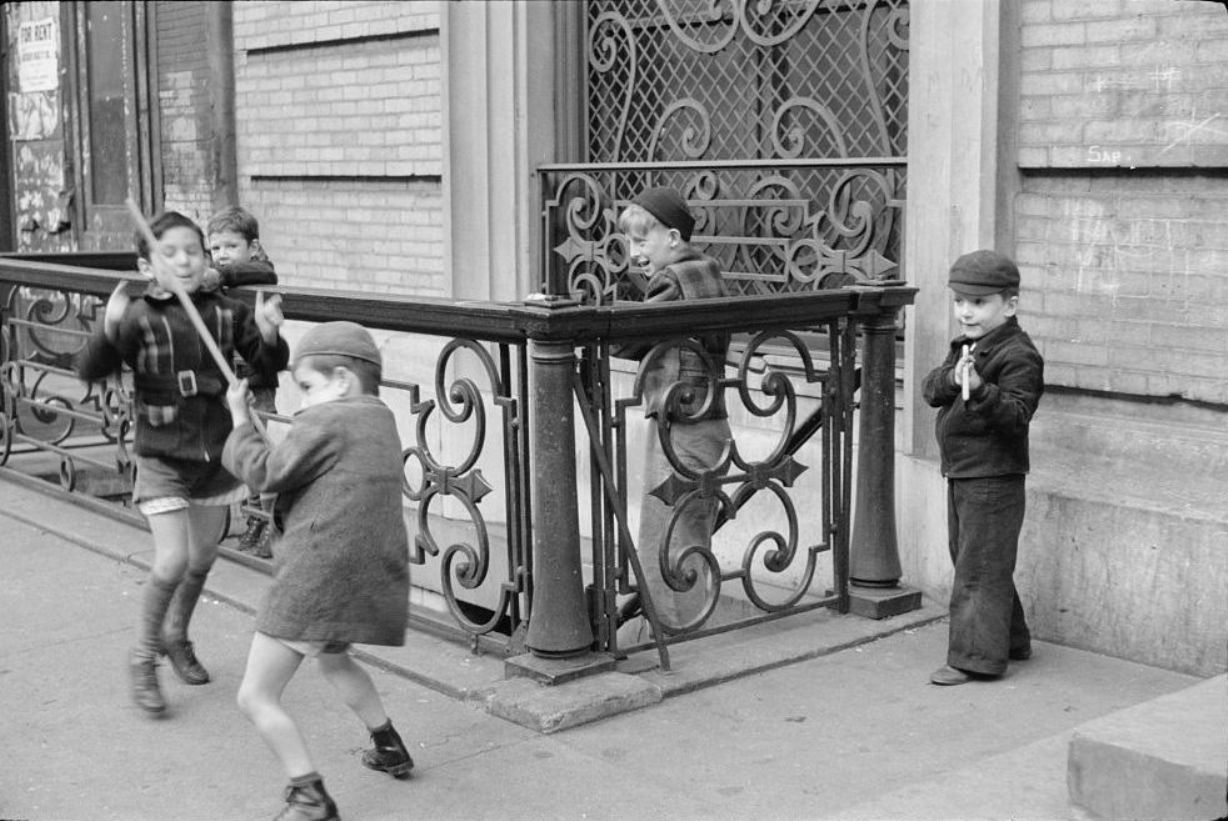 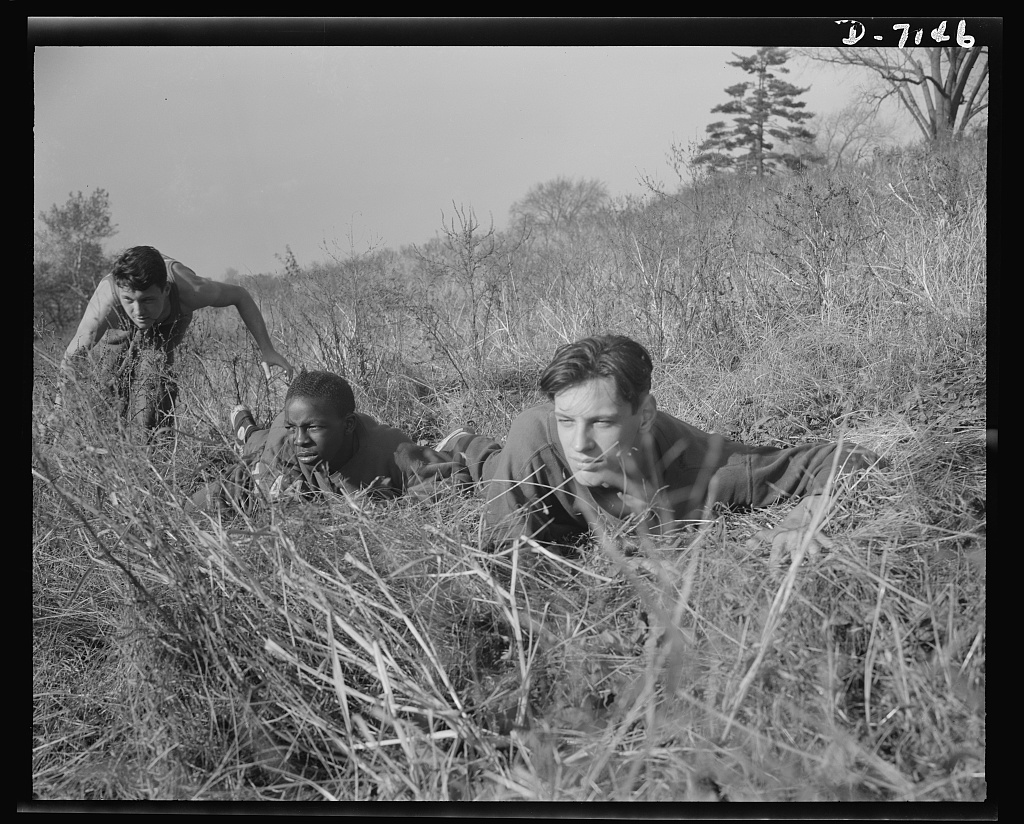 October 1942 “High school Victory Corps. Learning the rudiments of advancing on an enemy will prove valuable to these boys if they are called to join their older brothers in the armed forces. This is part of the “commando” training given in physical education courses at Flushing High School, Queens, New York” PhotographerÂ William Perlitch 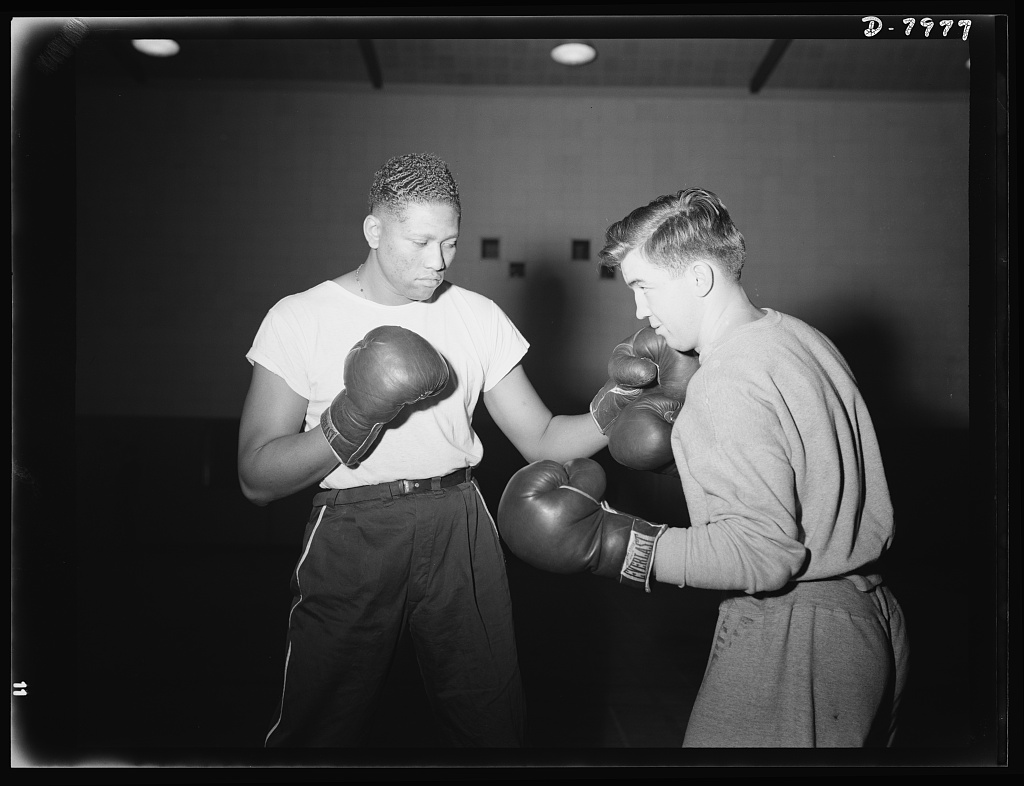 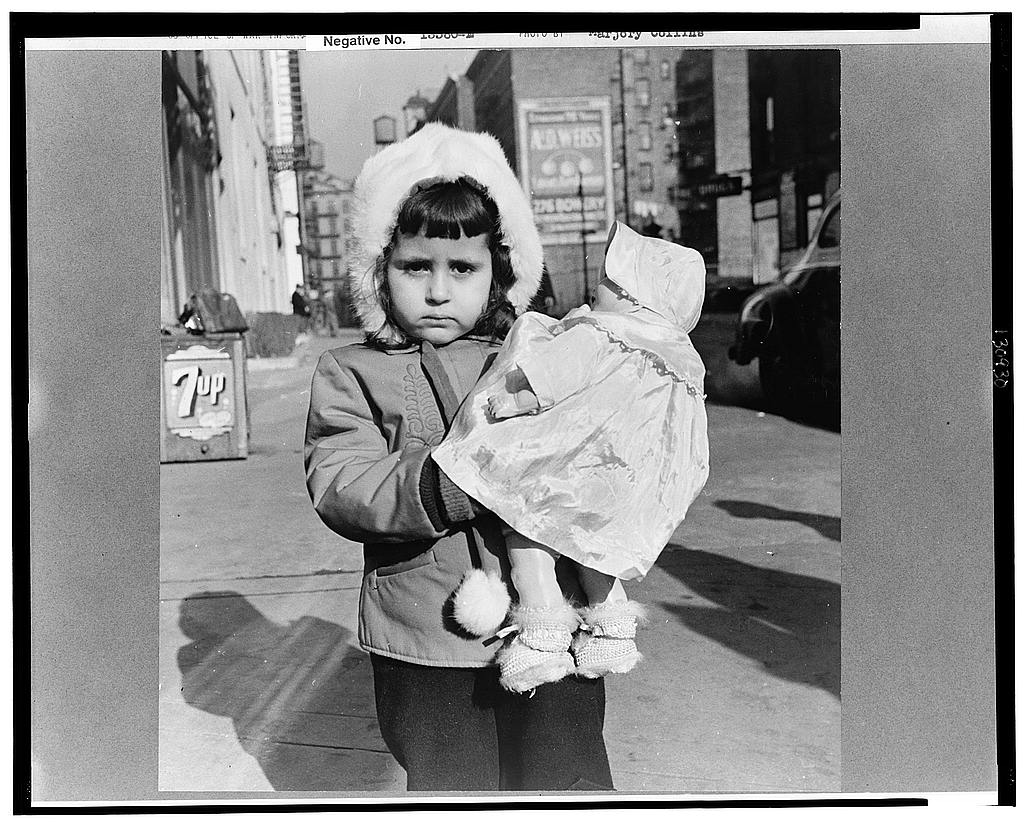 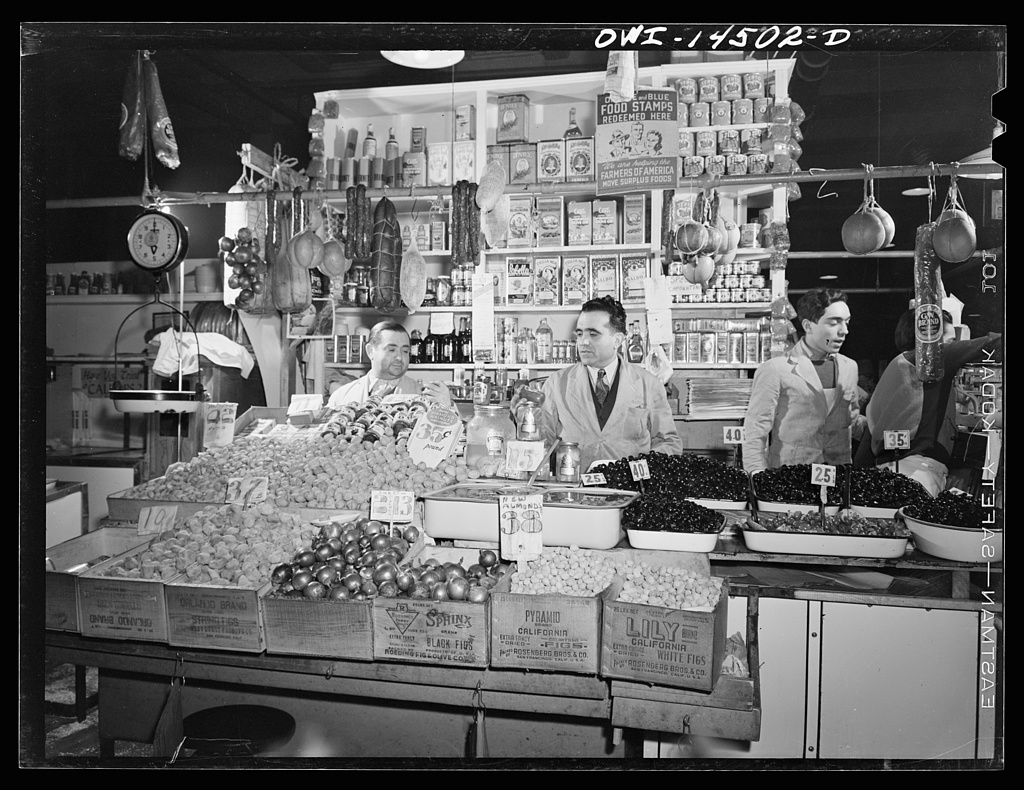 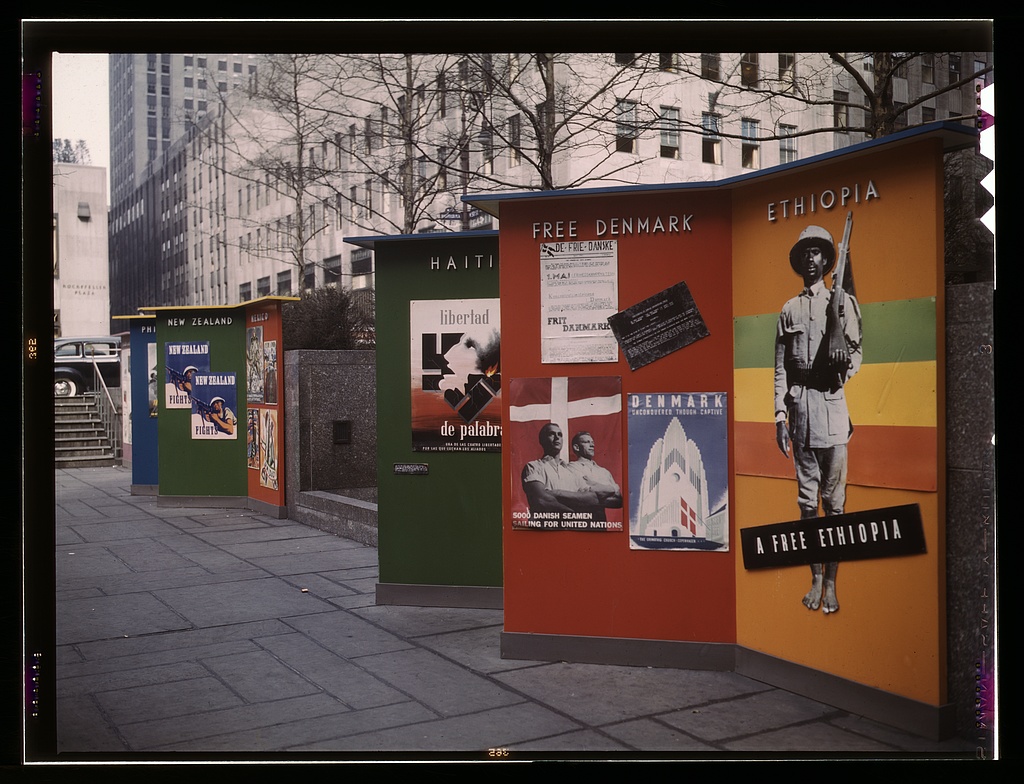 March 1943 “Rockefeller Plaza, exhibit [for] United Nations by OWI, New York, N.Y. Between photographic displays is [the] Atlantic charter in frame with transmitters at each end and where voices of Roosevelt, Churchill and Chiang Kai-Shek are heard each half hour; surrounded by statues of the four freedoms.” Photograph by Marjory Collins 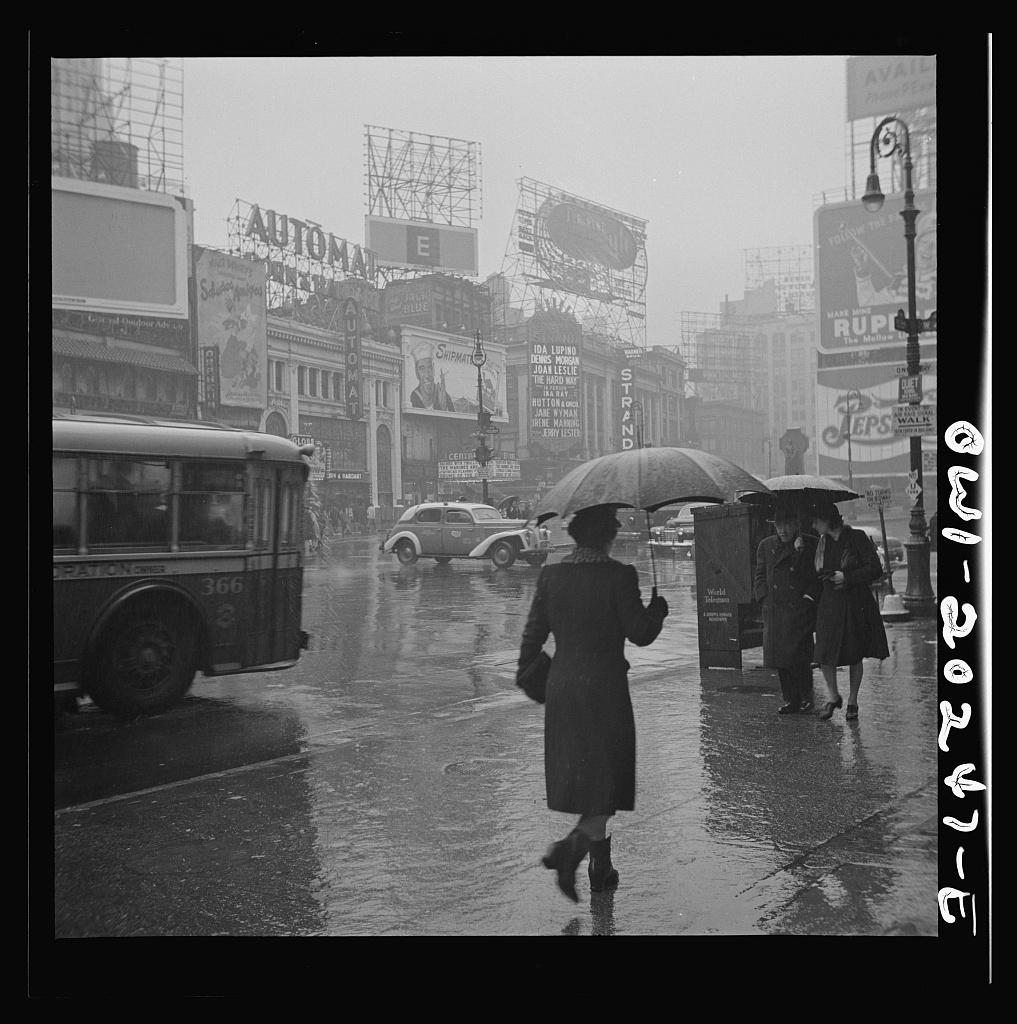 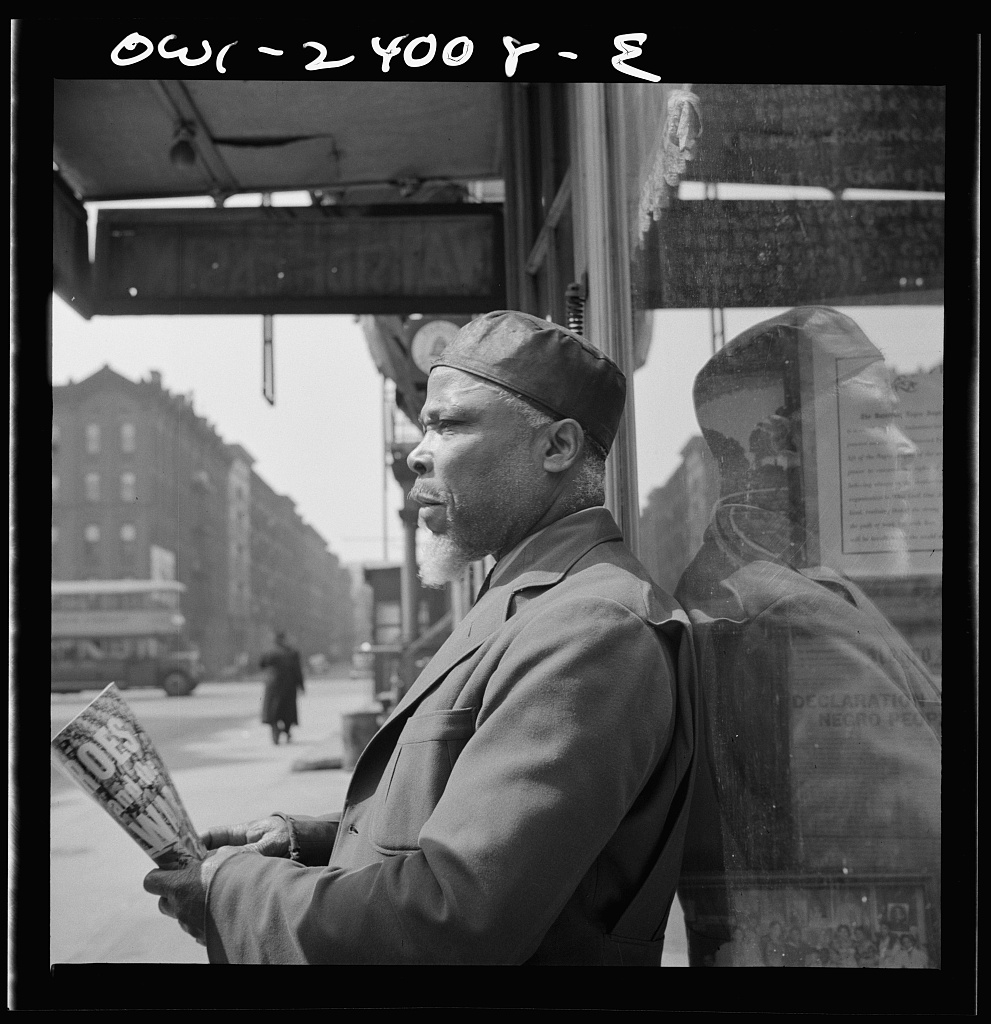 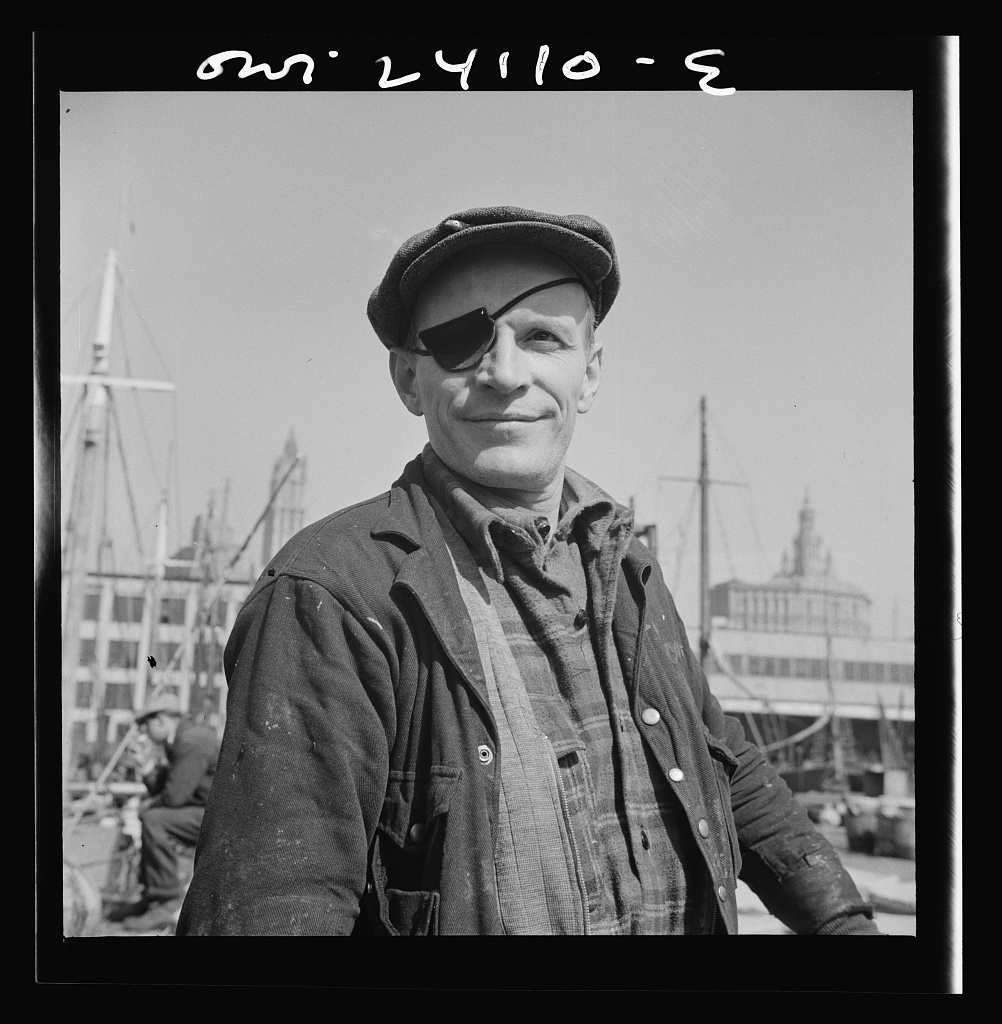 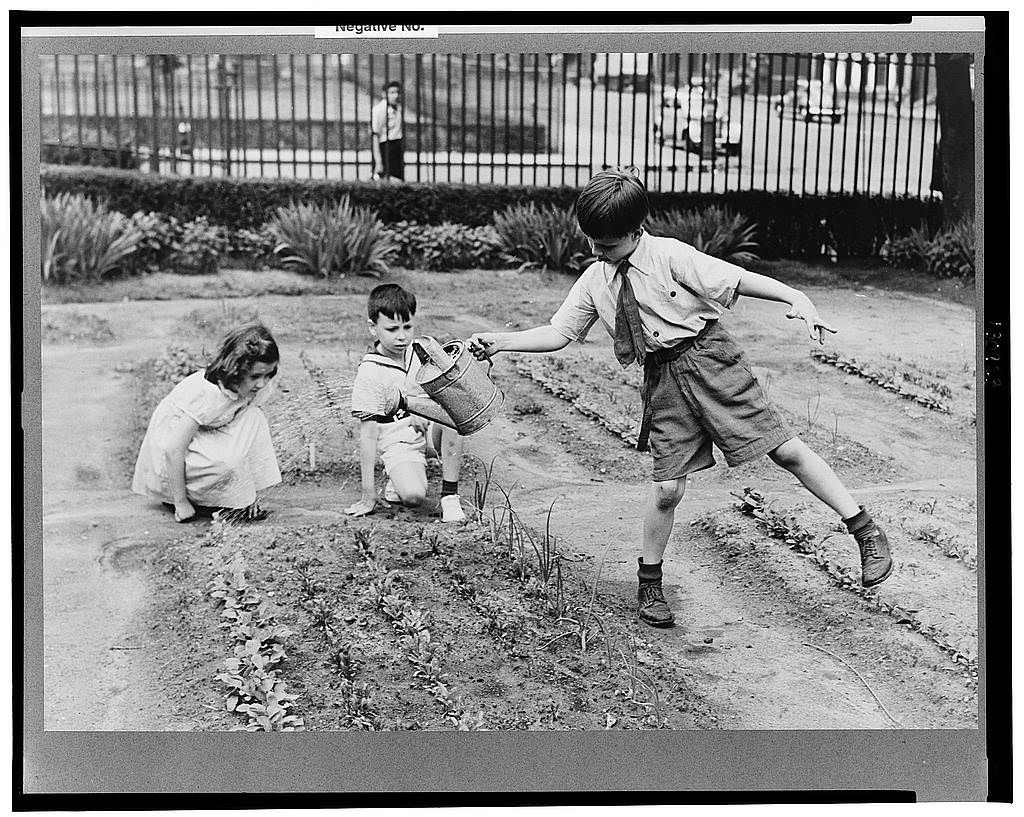 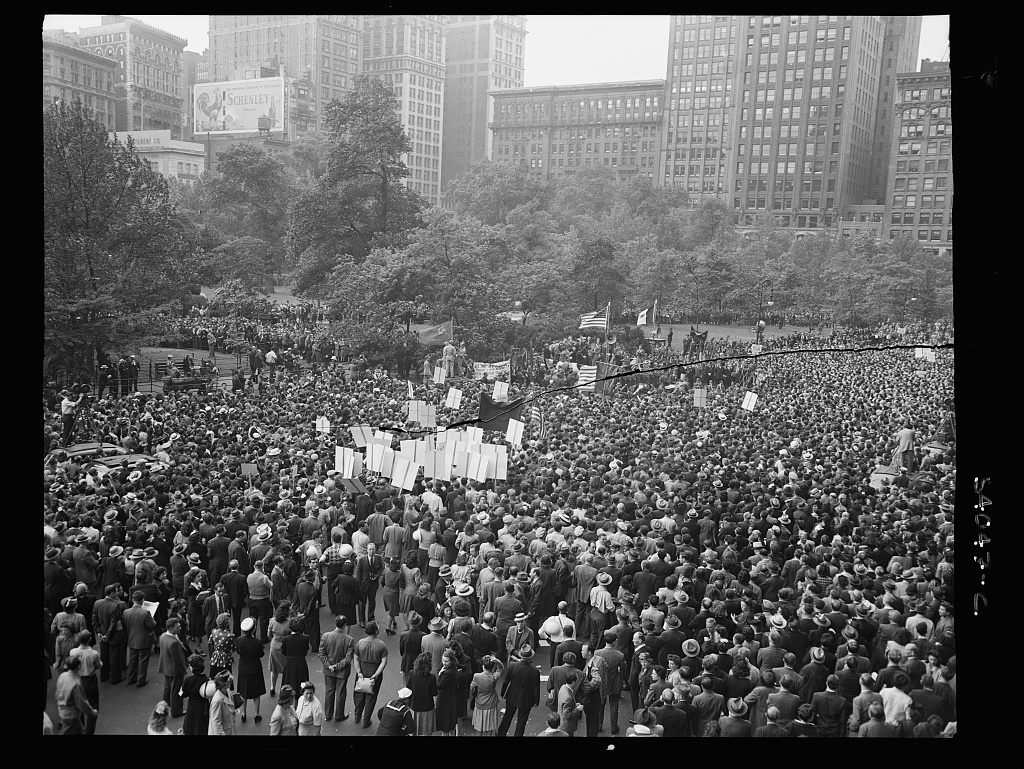 Location is actually Prince St facing Prince and Mulberry with the 276 Bowery ad for the January 1943 photo â€œNew York, New York. Child on Mott Street on Sunday.â€ Photograph by Marjory Collins. The building with the ad is still there today.