PODCAST The story of how the Bronx became a part of New York City and the origin of some of the borough’s most famous landmarks.

In the second part of the Bowery Boys’ Bronx Trilogy — recounting the entire history of New York City’s northernmost borough — we focus on the years between 1875 and 1945, a time of great evolution and growth for the former pastoral areas of Westchester County.

New York considered the newly annexed region to be of great service to the over-crowded city in Manhattan, a blank canvas for visionary urban planners. Soon great parks and mass transit transformed these northern areas of New York into a sibling (or, perhaps more accurately, a step-child) of the densely packed city to the south.

The Grand Concourse embodied the promise of a new life for thousands of new residents — mostly first and second-generation immigrants, many of them Jewish newcomers. The Hall of Fame of Great Americans was a peculiar tourist attraction that honored America’s greatest. But the first time that many outside New York became aware of the Bronx may have been the arrival in 1923 of New York’s most victorious baseball team, arriving via a spectacular new stadium where sports history would frequently be made.

By the 1930s Parks Commissioner Robert Moses began looking at the borough as a major factor in his grand urban development plans. In some cases, this involved the creation of vital public recreations (like Orchard Beach). Other decisions would mark the beginning of new troubles for the Bronx.

The burial vault of the Van Cortlandts was actually contained within the newly formed park. And it’s still there. 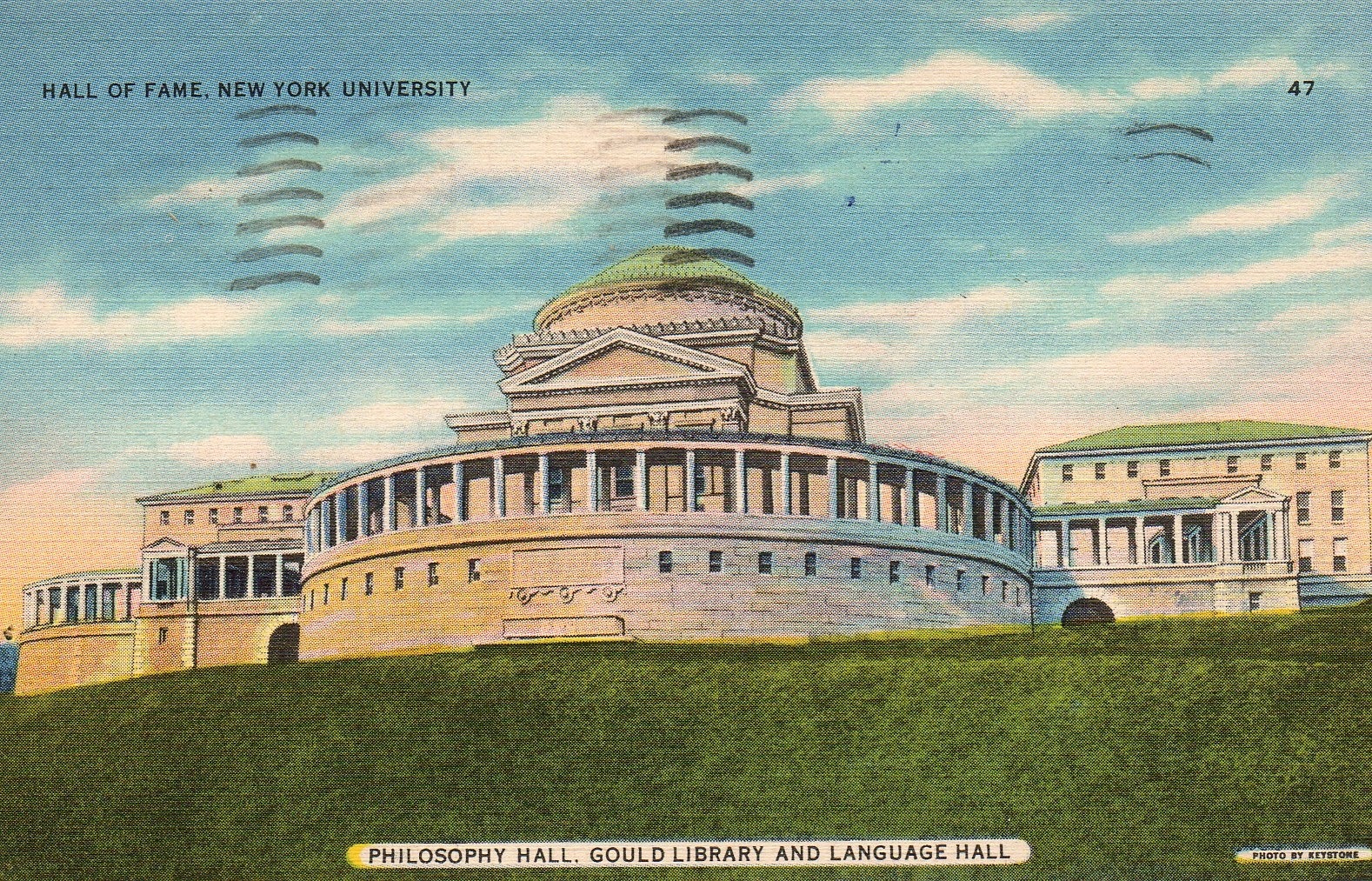 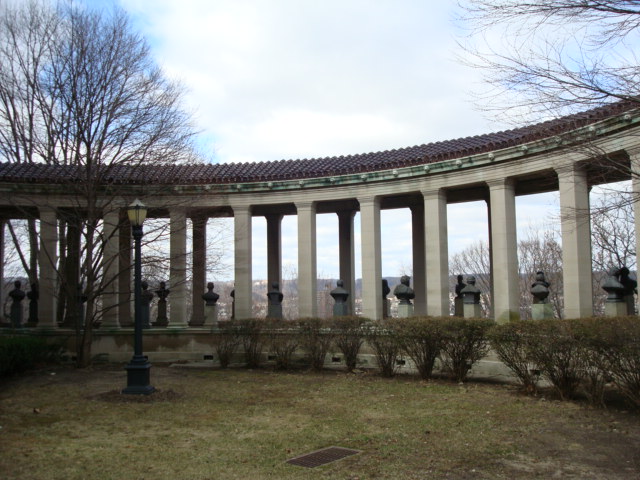 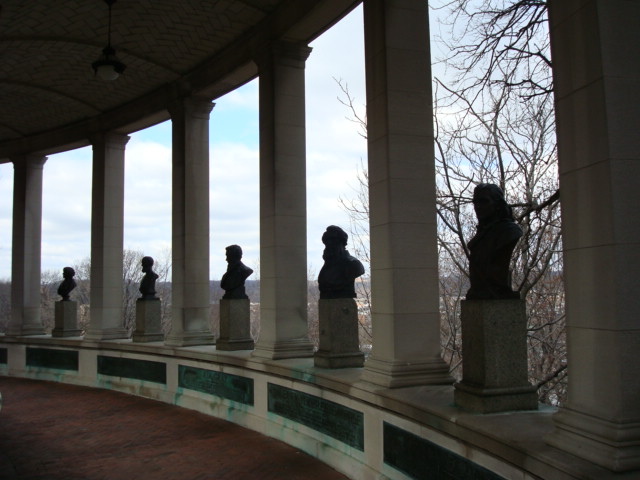 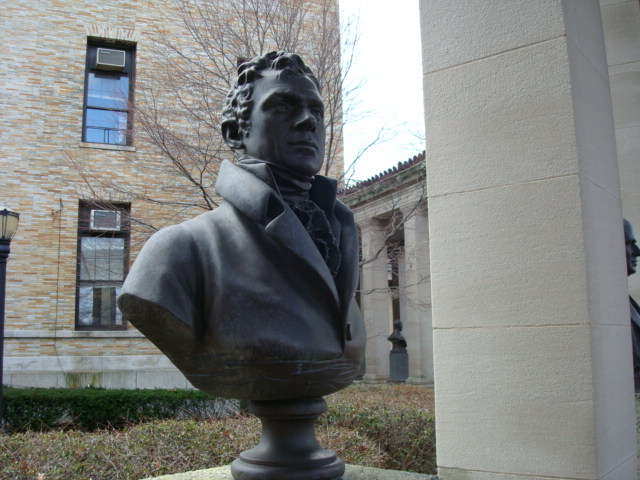 Louis Risse’s vision of the Grand Concourse in 1892 obviously did not imagine automobiles using the boulevard.

Kingsbridge Road near the Grand Concourse, 1890. It was originally a dirt road of course.

The New York Botanical Garden inaugurated Bronx Park and created another reason for New Yorkers to head up to the vastly evolving area up north. 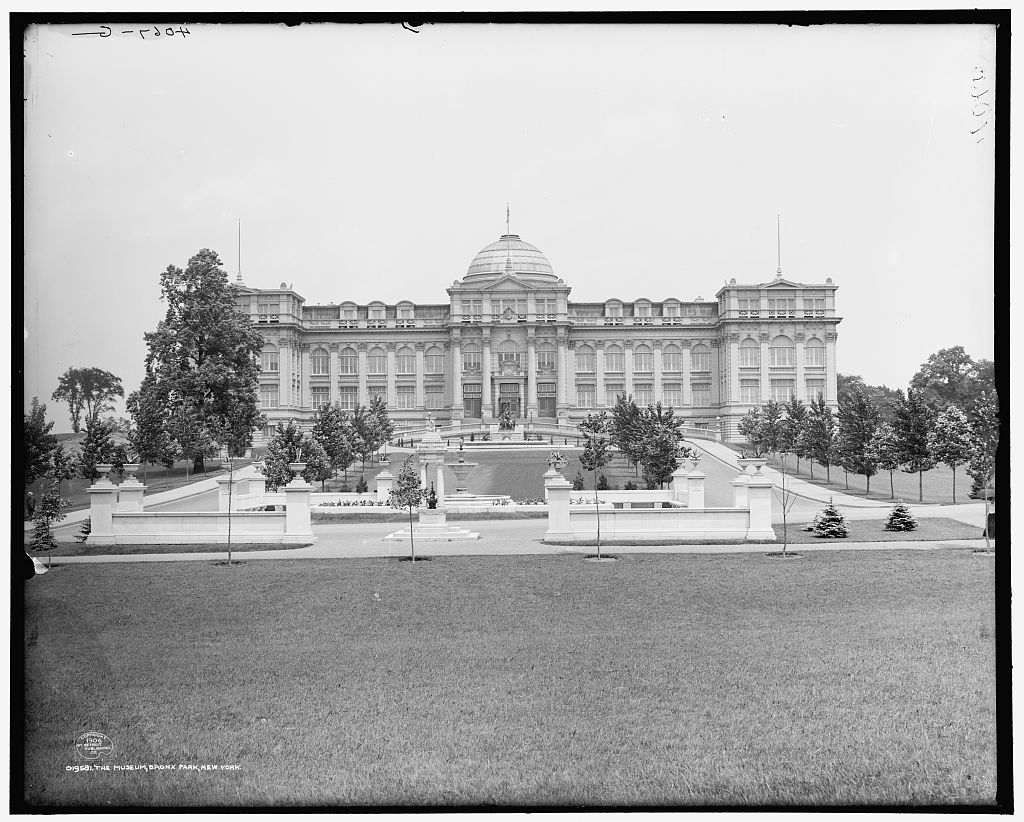 A romantic depiction of the Lorillard snuff mill on the Bronx River. The building is still on the river, contained within the Botanical Garden.

The unveiling of the Heinrich Heine monument in today’s Joyce Kilmer Park on the Grand Concourse.

Lavish apartments like the Roosevelt  (pictured here in 1924 and in 1937) were able to attract New Yorkers escaping the overcrowded Lower East Side.

Fordham Road in 1930 with the Grand Concourse East Kingsbridge Road steaming by.

A Yankee Stadium postcard circa 1945

Ruth was so integrally a part of the Bronx and Yankee Stadium that when he died in 1948, his casket was taken to the stadium where tens of thousands of people came to pay their respects. 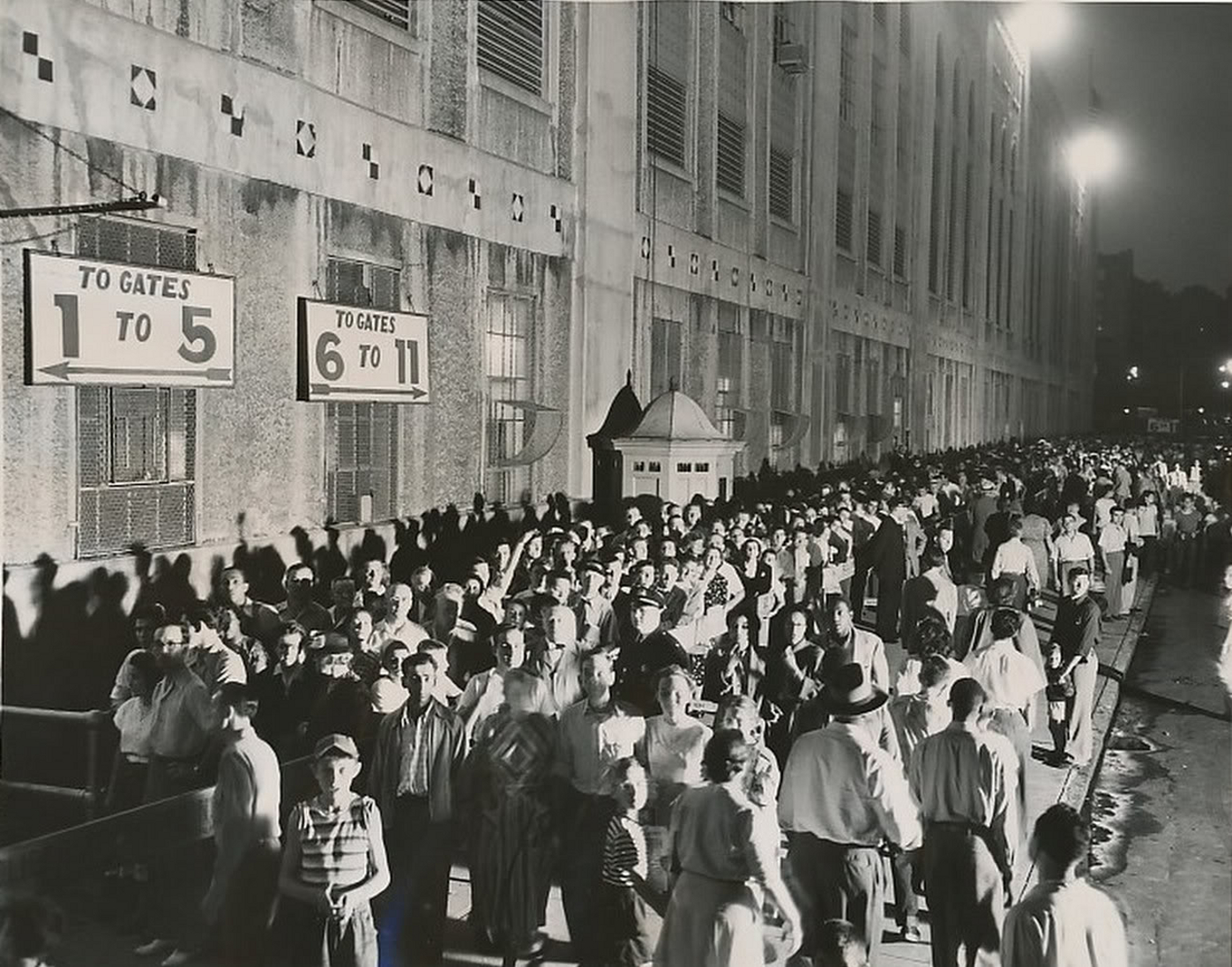 From the Grand Concourse:

Just had a great afternoon w. Lloyd Ultan, Bronx borough historian. The next Bowery Boys episode is going to be fact-ion packed! #boweryboys

5 replies on “A History of the Bronx Part Two: Building The Borough”

From the 1930s to mid-’50s, radio and television’s Molly Goldberg lived at 1038 East Tremont Avenue with husband, Jake; son, Sammy; daughter, Rosalie, and Uncle David.
Today that location is a public school.

Correction: Photo of Fordham Road shows the intersection with Kingsbridge Road, not the Grand Concourse.

A correction; The image purported to be the Lorillard Snuff Mill is not one of the mills that were on the Bronx River. The Museum of the City of NY has it so listed, but that is in error.

A nice look back, after all, it was only yesterday