We’ve been incredibly fortunate to have some great guests on a fewÂ of our podcasts recently, bringing freshÂ perspectives into our subjects.Â Many of them were on the show talking about projects which you can now enjoy and experience from home. Here’s the rundown:

You can finally watch their filmÂ The Lost ArcadeÂ tomorrow (June 1)Â on iTunes, Amazon, Google Play, DVD, Blu Ray, and more. It focuses on the history of this unusual place and its particular importance in the 1990s and 2000s in creating a one-of-a-kind community on Mott Street. 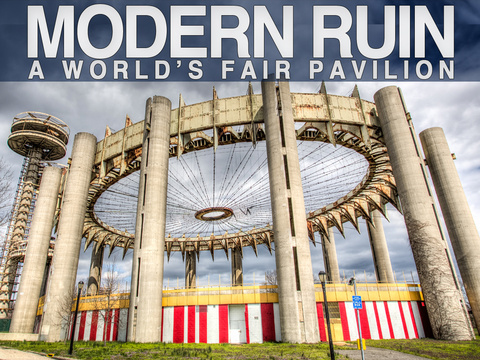 The guest: Matthew Silva, co-founder of People For The Pavilion, joined Greg on the 2014 podcast Ruins of the World’s Fair, talking about the history of the New York State Pavilion.

His film Modern Ruin: A World’s Fair PavilionÂ made its television premiere last night on the NYC Media’s flagshipÂ channelÂ NYC Life. (Check your local listings.)Â You can watch it again onÂ Friday,Â June 2nd at 4:00 pm and onÂ June 5th at Midnight. Mark your calendars and set your TiVos!

Here’s Silva and Salmaan Khan discussing the pavilion at the 2015 MAS Summit for New York City:

You can also find our past guests at book stores:

Nicholas Syrett, professor at the University of Northern Colorado and author of an upcoming book on Madame Restell, brought his insights into our podcast on The Notorious Madame Restell: The Abortionist of Fifth Avenue. Â He’s still working on that book but released another interesting social history late last yearÂ — American Child Bride: A History of Minors and Marriage in the United States. In particular, the book is full of shocking and even bizarre details from the Gilded Age. A thorough take and a fascinatingÂ read! 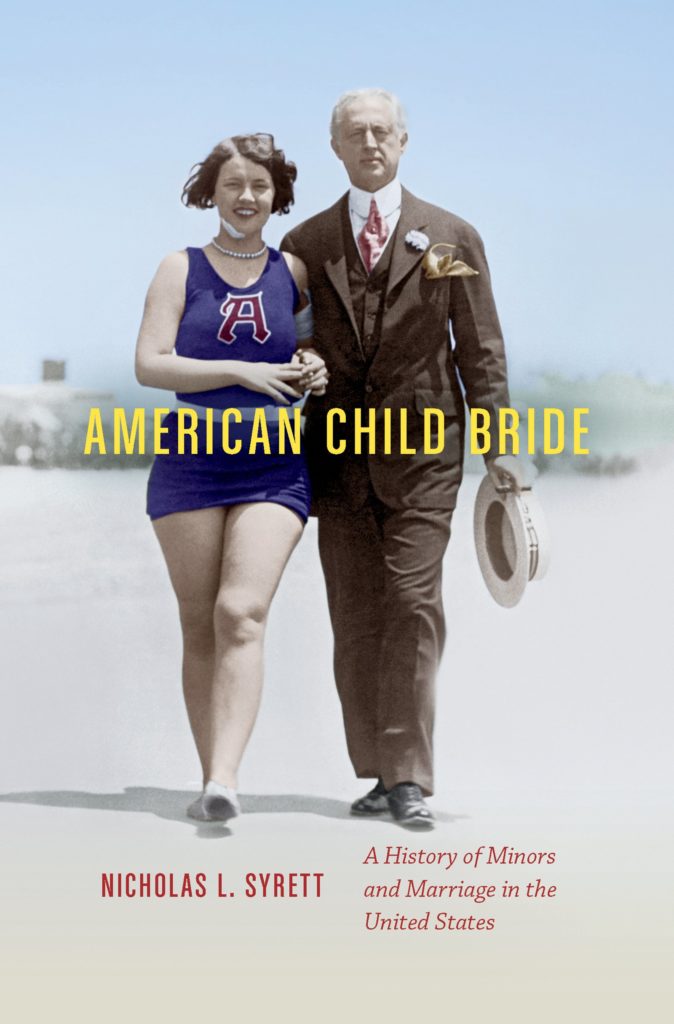 Kevin C. Fitzpatrick, who joined us on the Algonquin Round Table show, just released his latest book on New York and World War I. Here’s Greg’s write-up from last week:

The marks of World War I, scattered throughout the five boroughs

Inside Out Tours is still going strong! Founder Stacey Toussaint was a guest on part threeÂ of our Bronx Trilogy series — the Bronx Was Burning. Â Check out their tour schedule here.

And have your booked your tour to see the perfectly preserved bedroom of Edwin Booth? They’re brought to you byÂ Top Dog Tours NYC, operatedÂ byÂ Nicole and Patrick Kelly, who brought us into this mysterious place for our Edwin Booth and the Players Club podcast.

Lloyd Ultan is the Official Bronx Historian, so I’d expect nothing short of a thorough knowledge of hip hop history. pic.twitter.com/uKEtPbtrkv

1 reply on “Guests of the Bowery Boys Podcast: Check out their latest projects”

I love the Bowery Boys. This podcast is amazing.