PODCAST The Bowery Boys podcast turns ten years old in June. Greg and Tom take the celebration to the Bell House for a live show.

In early June of 2007, Tom Meyers and Greg Young sat around a laptop and a karaoke microphone, looked out over Canal Street in the Lower East Side and began recordingÂ the very first Bowery Boys: New York City History Podcast.

For ten years the Bowery Boys podcast has brought the history of this extraordinary city to life — the people, places and events which have helped shape our modern metropolis.

In celebration of this anniversary, join them for their very first podcast event in front of a live audience as a part of the 2017 NYC Podfest festival. This show was recorded on April 9, 2017, at the Bell House, in Gowanus, Brooklyn.

They talk about how they met, how they came up with the idea for their show and run through a list of their favorite and most notable podcasts.

The Bowery Boys are joined by moderator Nat Towsen, host of the Nat Towsen Downtown Variety Hour every month at UCB Theater in the East Village. And stay tuned until the end! An unexpected guest arrives to present the Bowery Boys with a special gift.

Our big big thanks to NYC Podfest, to the Bell House andÂ to Julie Menin, Commissioner of the Mayor’s Office of Media and Entertainment! 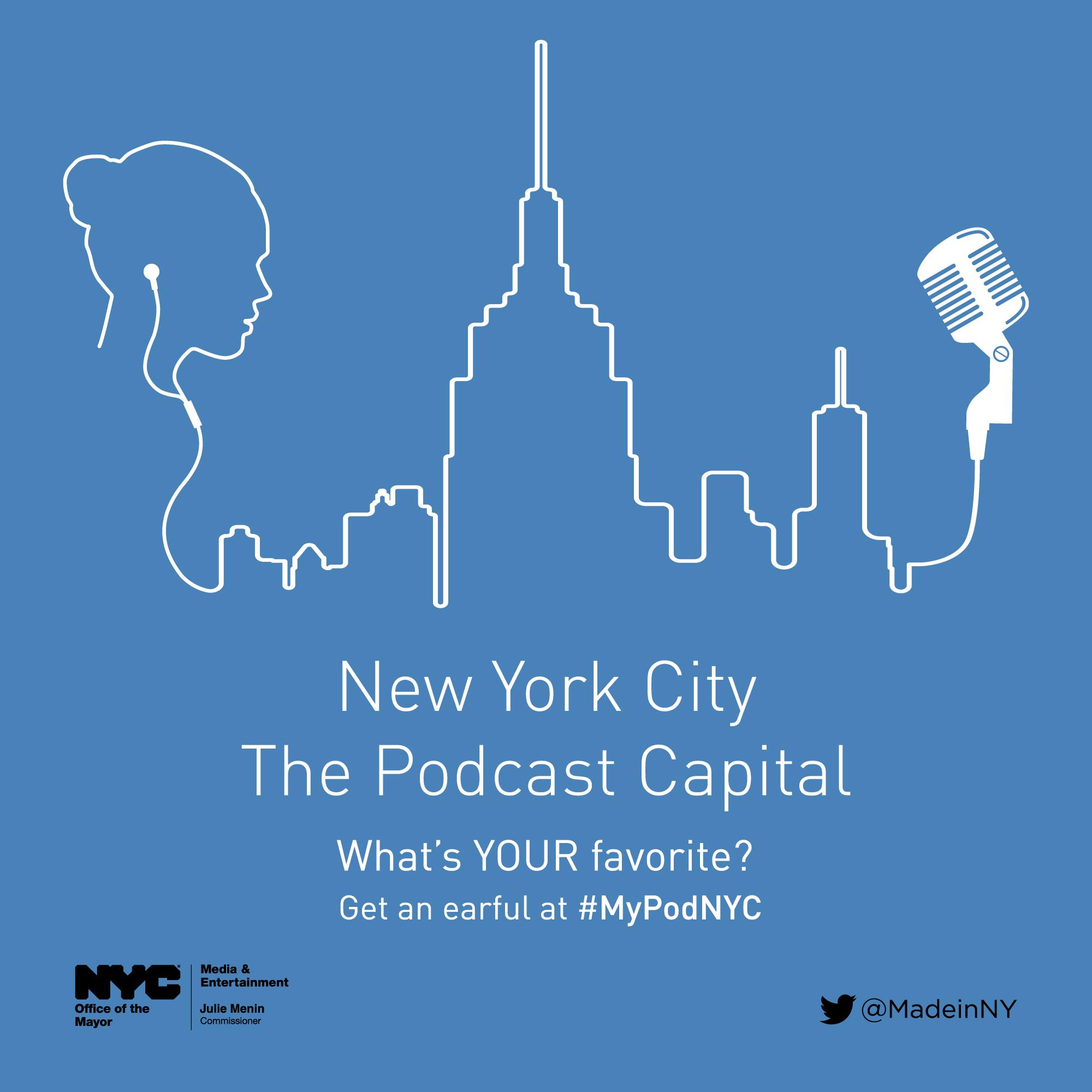 NOTES: The Revolutionary War site that Greg mentions is being excavated will be built over by a school, not a condo. Here’s more on that story.

Nat Towson with Greg Young and Tom Meyers. Photo is by Mindy Tucker who took a whole host of images from NYC Podfest. Check them all out here. 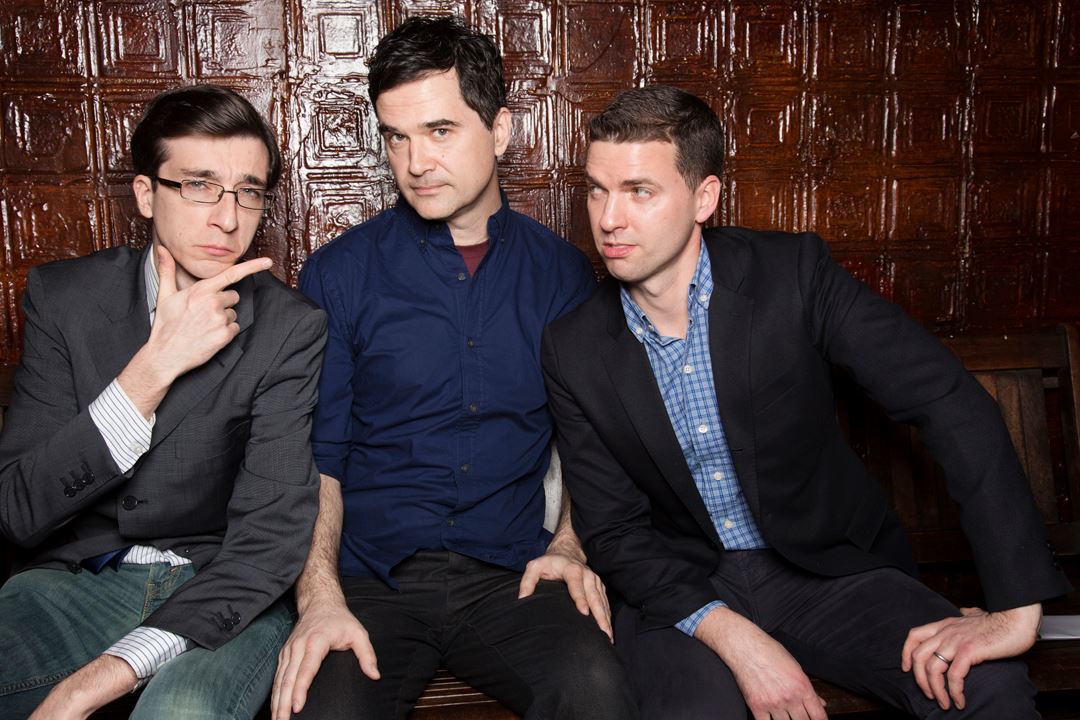 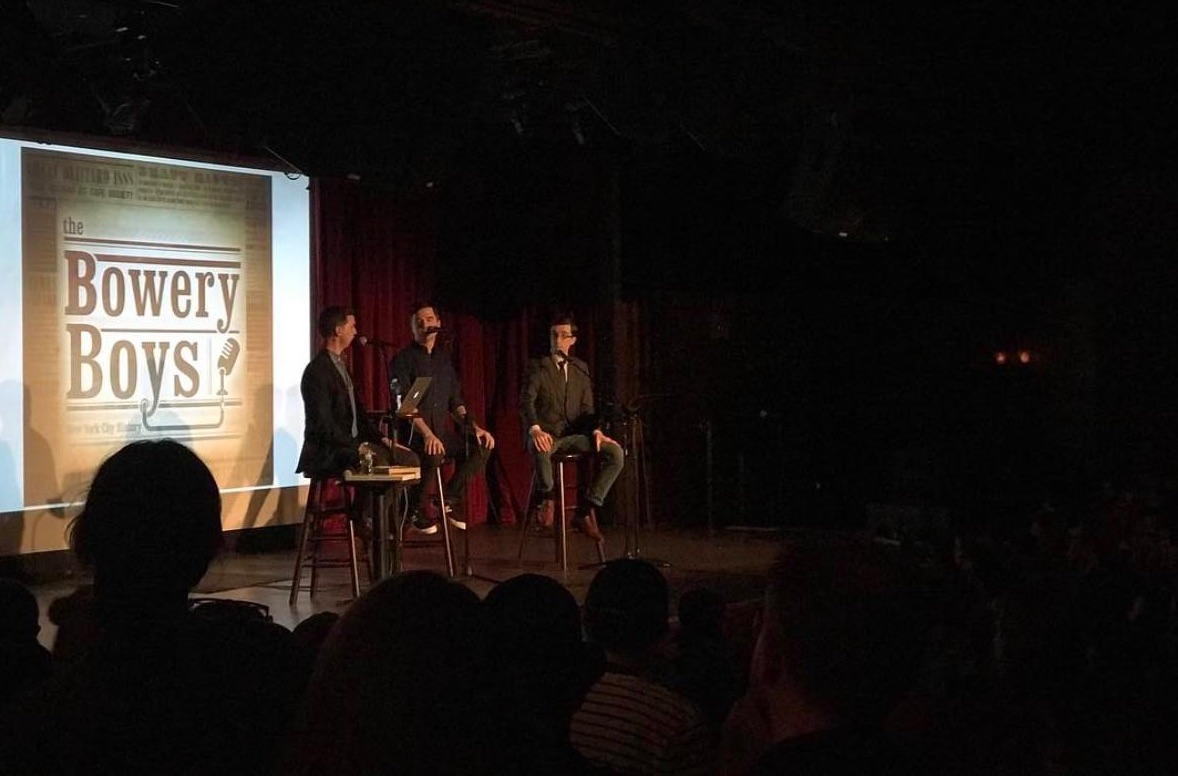 Our special surprise is revealed before our show starts….

For listeners: Here are some of the visuals that were used during the live show and the Bowery Boys podcasts they correspond to: 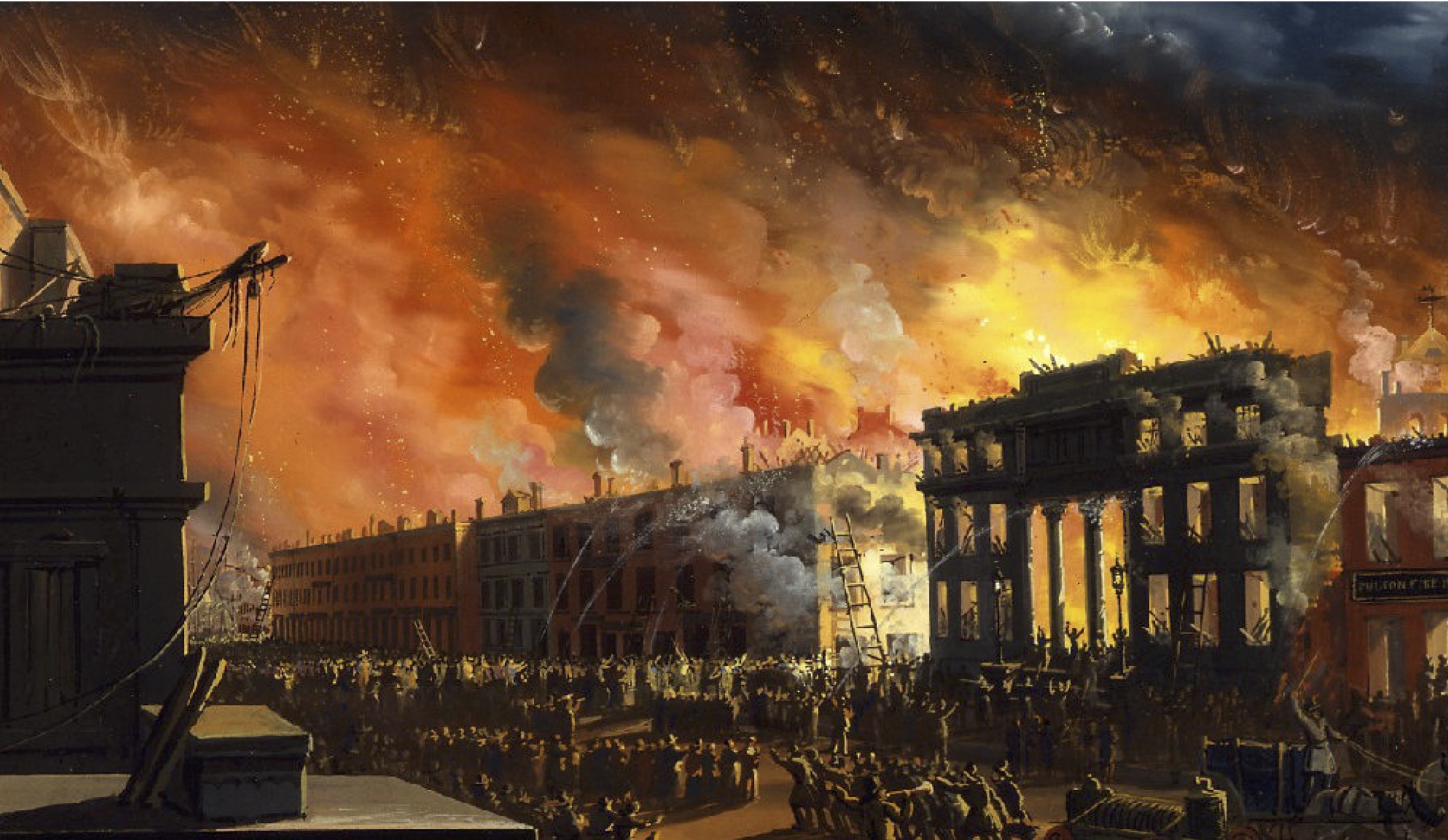 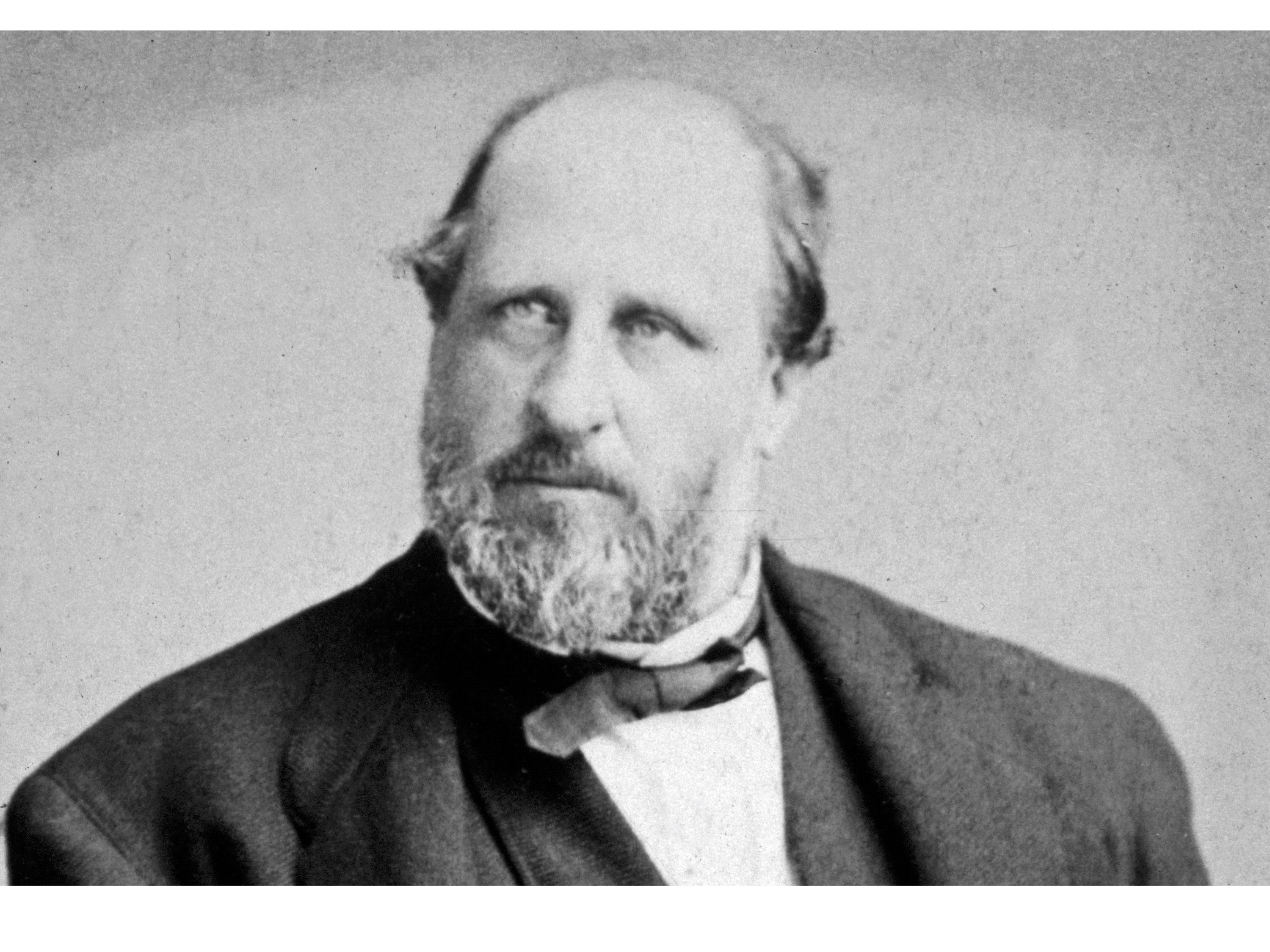 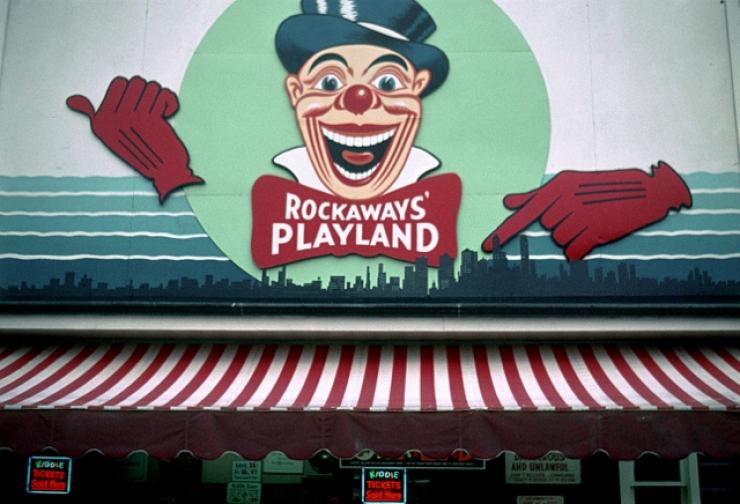 The Murder of Stanford White (Episode #188)

The Disappearance of Dorothy Arnold (Episode #205)

West Side Story: the Making of Lincoln Center (Episode #218) 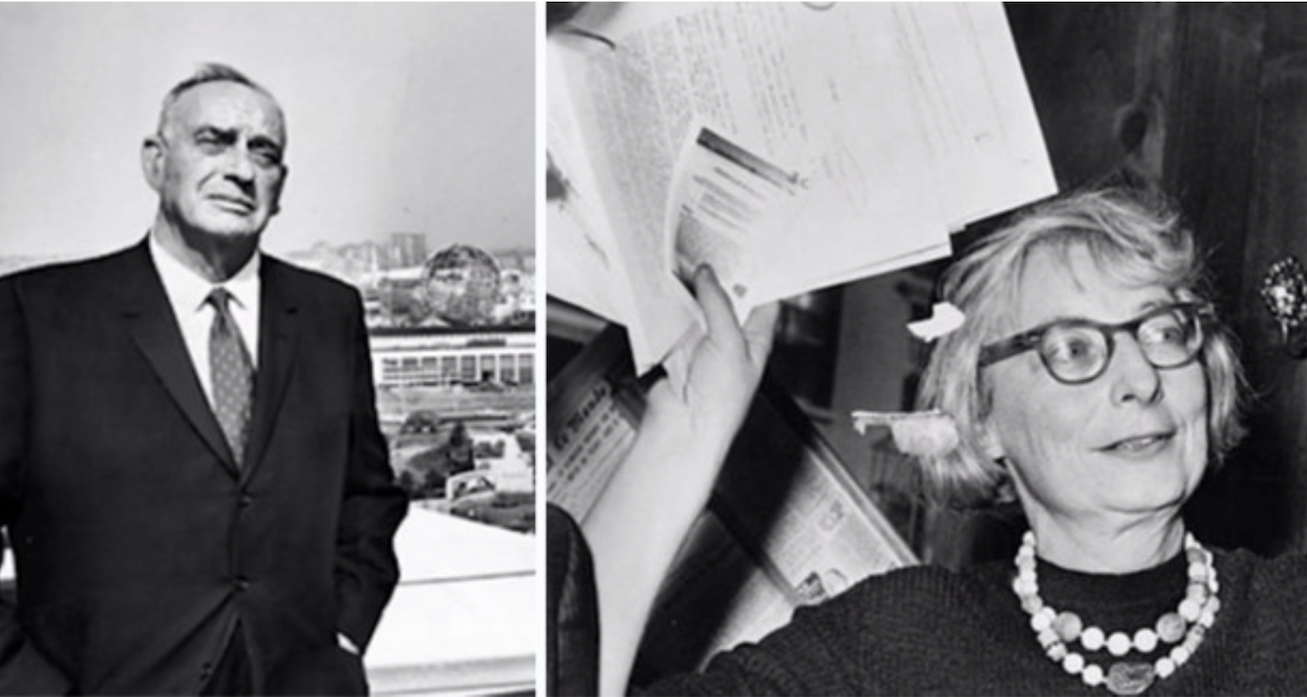 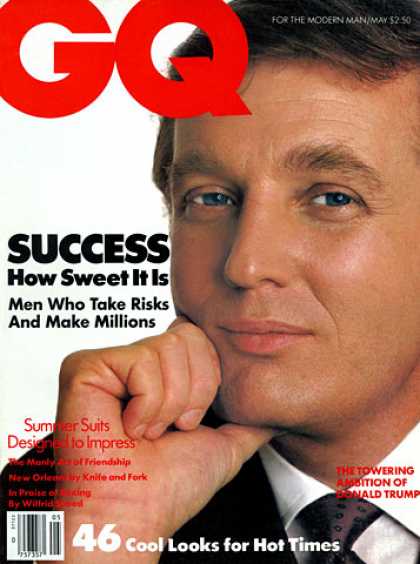 1 reply on “The Bowery Boys Live in Brooklyn! Celebrating Ten Years of Podcasting”

I’m a big fan of the show and have been listening to it for a couple years, but I’m a lurker when it comes to social media! However, this recent live recording made me feel like I was right there with you guys at the Bell House and I just wanted to say how much I appreciate all your efforts. Looking forward to all the future episodes (including Greg’s spin-off show!) and one day I’ll be able to visit New York and finally see all the awesomeness. P.S. I live in OrlÃ©ans, France and am happy to host if you ever travel this way 🙂