The Bowery Boys are heading to the speakeasy and kicking back with some bathtub gin this August — with a brand new summer series focusing on New York City in the Jazz Age.

The 1920s were a transformational decade for New York, evolving from a Gilded Age capital to the ideal of the modern international city. Art deco skyscrapers reinvented the skyline, reorienting the center of gravity from downtown to a newly invigorated Midtown Manhattan. Cultural influences, projected to the world via radio and the silent screen, helped create a new American style.

This summer we will be telling this story from the perspective of two major figures of the Roaring ’20s — one from New York’s poshest circles (who dabbled in the debauched), the other from the seediest corner of the underworld (who briefly broke through to the mainstream). Their lives share similar paths — familiar places and events. They certainly rubbed elbows. They might have had an illegal drink together.

Two devastating events in particular will disrupt the lives of these two characters and upend New York’s giddy good times. A gruesome murder will began an epic unraveling of corruption. A financial calamity will freeze the city’s progress in place.

Our new podcast series begins this Friday (August 4th) with a profile of one of the most fashionable characters of the Jazz Age and the backdrop of unfathomable prosperity that transformed New York City into the most powerful city in the world.

Before we begin, make sure you’ve heard these six episodes from our back catalog. The stories of the people and events described in these particular shows will reverberate into the situations presented in our next three podcasts.

You can download these shows from iTunes, stream from most any podcast listening player, or listen to them below: 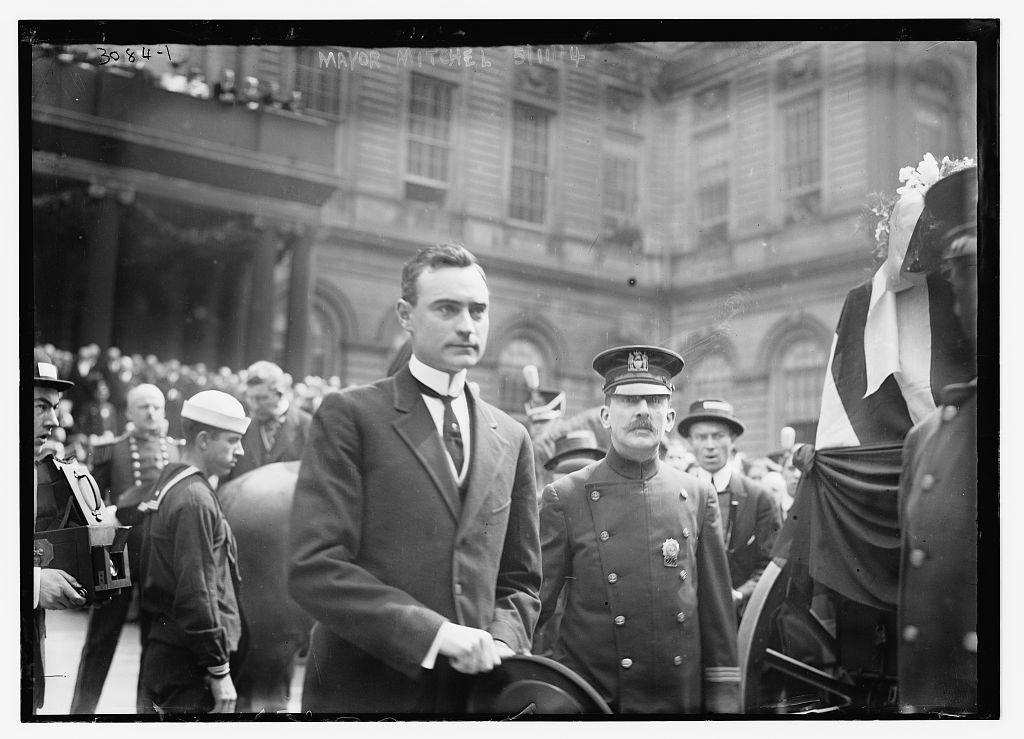 THE BOY MAYOR OF NEW YORK (Episode #156)
The story of Mayor John Purroy Mitchel doesn’t take place in the 1920s but you may consider it a prequel to the first part of our mini-series. It’s the story of a well-meaning, likable and photogenic young mayor who was swiftly overwhelmed by the corruptible engine of government. 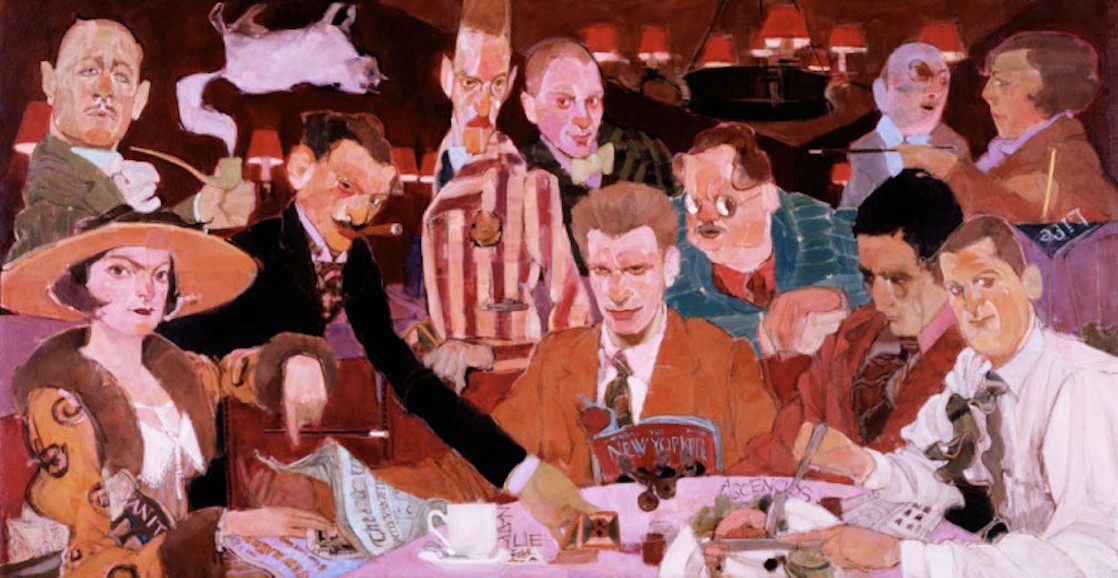 THE ALGONQUIN ROUND TABLE (Episode #223)
New York City was the international capital of publishing by the 1920s, and the writers, critics and bon vivants who gathered for lunch at the Algonquin Hotel during this period helped define the eras style and sass.

THE COTTON CLUB: “THE ARISTOCRAT OF HARLEM”Â (Episode #204)

As one of the most famous nightclubs of the Roaring ’20s, the Cotton Club launched careers and electrified New York’s raging nightlife although its policies of segregation tarnish its musical reputation. This show is full of music to get you in the mood for a Jazz Age summer! 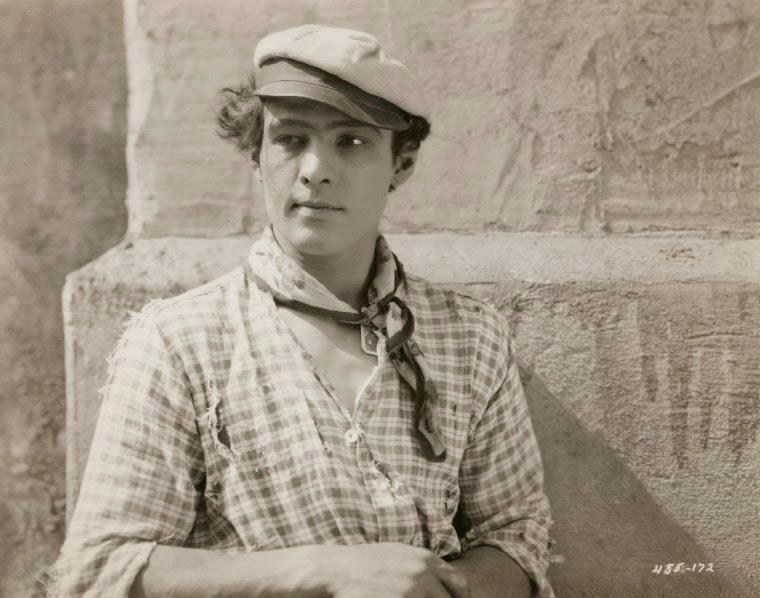 THE LIFE AND DEATH OF RUDOLPHÂ VALENTINO (EPISODE #170)

Few events in New York City during the 1920s typify the decade’s feverish creation of the modern celebrity more than the death of silent screen idol Rudolph Valentino, a former dancer in Times Square nightclubs who became America’s most exotic movie star. 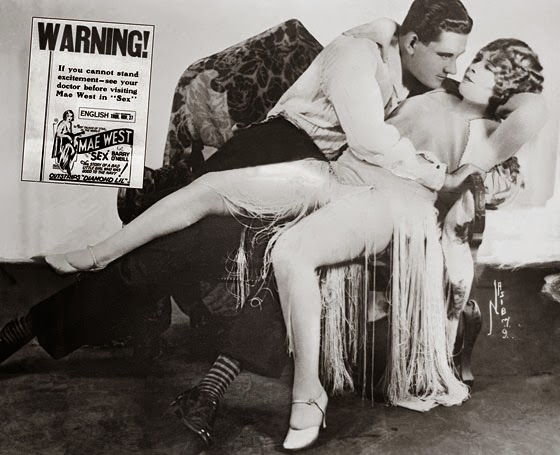 The movie star was one of the most vibrant — and dangerous — performers on the New York City stage in the 1920s. She would get her inspirations from the ladies of the speakeasies and the alternative cultures of Greenwich Village.

[…] pictured drinking in an illegal bar of New York, in 1932. These illegal bars, which had a lot of success during […]