PODCAST For thousands of people escaping the bonds of slavery in the South, the journey to freedom wound its way through New York City via the Underground Railroad.

The Underground Railroad was a loose, clandestine network of homes, businesses and churches, operated by freed black people and white abolitionists who put it upon themselves — often at great risk — to hide fugitives on the run.

New York and Brooklyn were vital hubs in this network but these cities were hardly safe havens. The streets swarmed with bounty hunters, and a growing number of New Yorkers, enriched by Southern businesses, were sympathetic to the institution of slavery. Not even freed black New Yorkers were safe from kidnapping and racist anti-abolitionist mobs.

In this podcast we present some of the stops in New York along the Underground Railroad — from offices off Newspaper Row to the basement of New York’s first African-American owned bookstore. You’ll be familiar with some of this story’s leading figures like Frederick Douglass, Harriet Tubman and Henry Ward Beecher. But many of these courageous tales come from people who you may not know — the indefatigable Louis Napoleon, the resolute Sydney Howard Gay, the defiant David Ruggles and James Hamlet, the first victim of the 1850 Fugitive Slave Act.

PLUS: A trip to Brooklyn Heights and the site of New York’s most famous Underground Railroad site — Plymouth Church

The many routes of the Underground Railroad, in an 1898 map by cartographer Wilbur Henry Siebert.

An advertisement for the capture of a runaway slave, published during the colonial era (1760s)

African-American New Yorkers lived in fear of being kidnapped by bounty hunters. 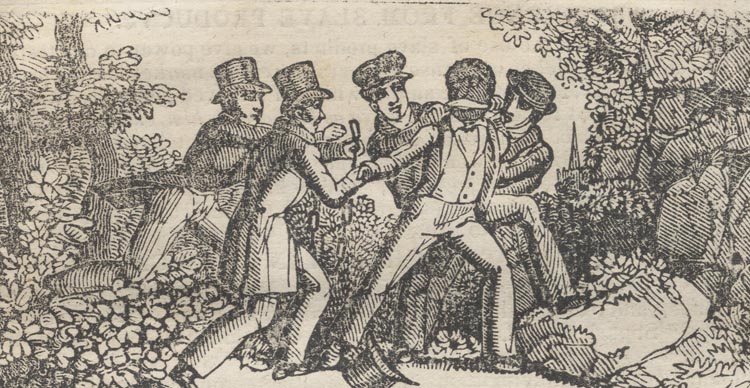 David Ruggles who operated America’s first African-American library and reading room on Lispenard Street. His home was also a stop on the Underground Railroad. 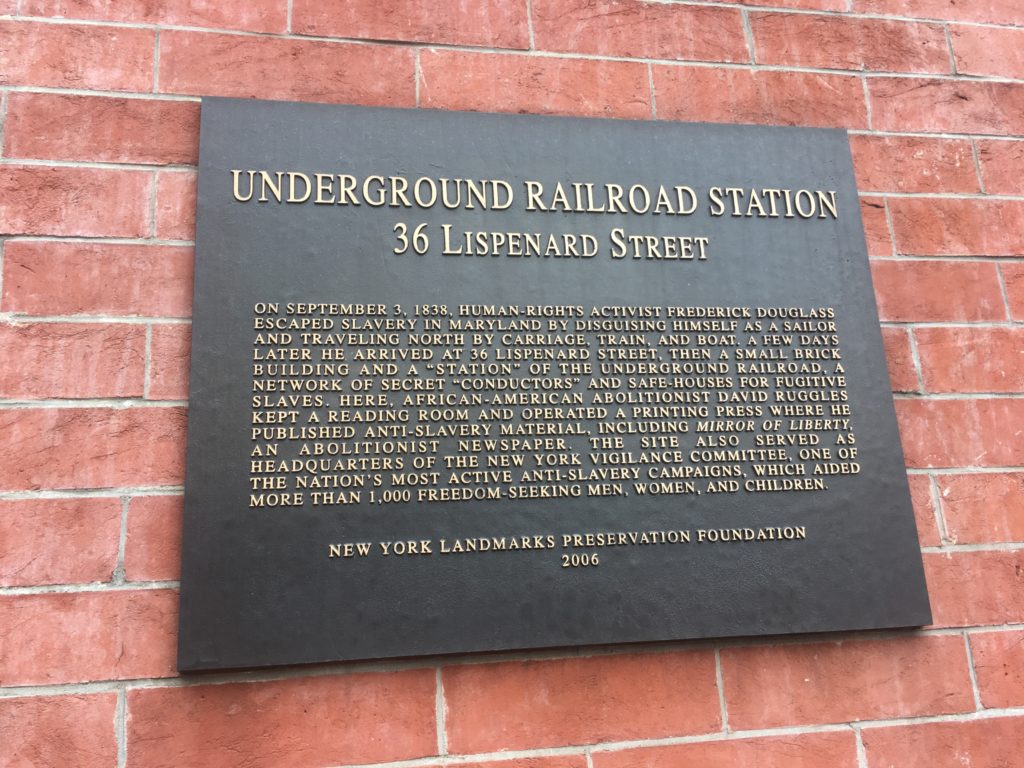 At the release of James Hamlet (i.e. the purchase of his freedom by the AME Zion Church), this handbill was distributed

Sydney Howard Gay worked with several operatives on the Underground Railroad and was one of the few to keep records of new fugitive arrivals. 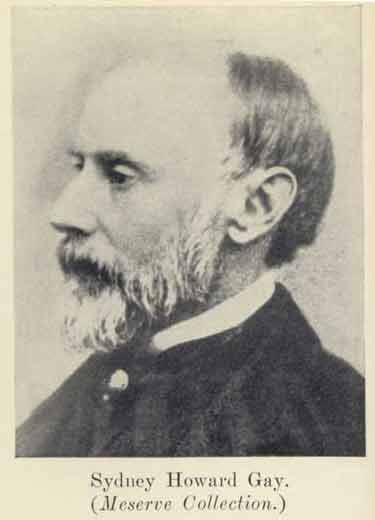 Abigail Hopper Gibbons, daughter of esteemed abolitionist Isaac Hopper, worked as a battlefield nurse in the early years of the Civil War. She returned to New York in 1863, only to be chased from her home by angry mobs during the Civil War Draft Riots. 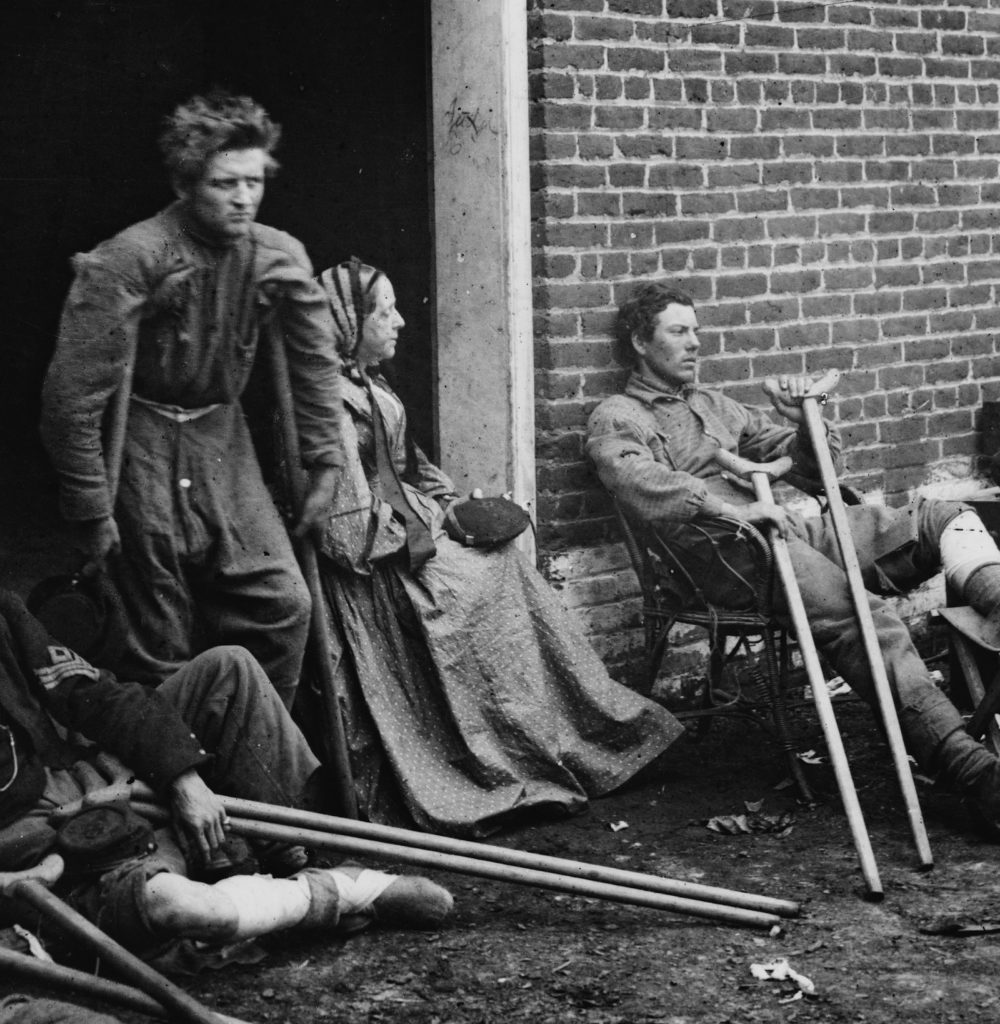 Plymouth Church — Public tours every Sunday at 12:30. Visit their website for more information

The Underground Railroad by Colson Whitehead

You may also be interested in New-York Historical Society‘s online exhibit New York Divided: Slavery and the Civil War

FURTHER LISTENING
We mentioned these past Bowery Boys podcast on the show. After you’ve finished listening to our Underground Railroad show, give these a try!